Brews to Benefit - July, 04 at Straight To Ale

Every Monday Straight to Ale hosts Brews to Benefit, where $1 from every pint purchased gets donated to a local non-profit. 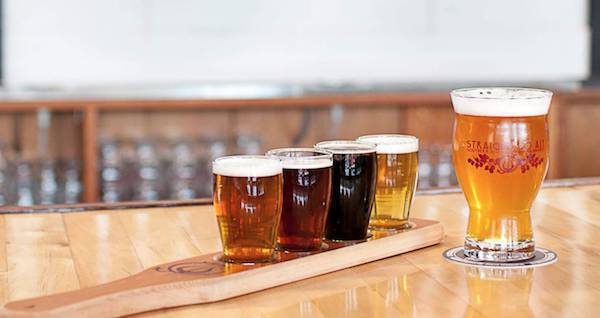