DINE IN OPEN & Curbside Pickup - May, 26 at Straight To Ale

The taproom will be open daily from 11am-9pm, and the patio will be open for service Thursday - Saturday from 4pm-9pm. We will also be continuing our take out options including curbside pickup for food, beer, and spirits. We are endlessly grateful for the support during this difficult time, and we thank you for your cooperation! 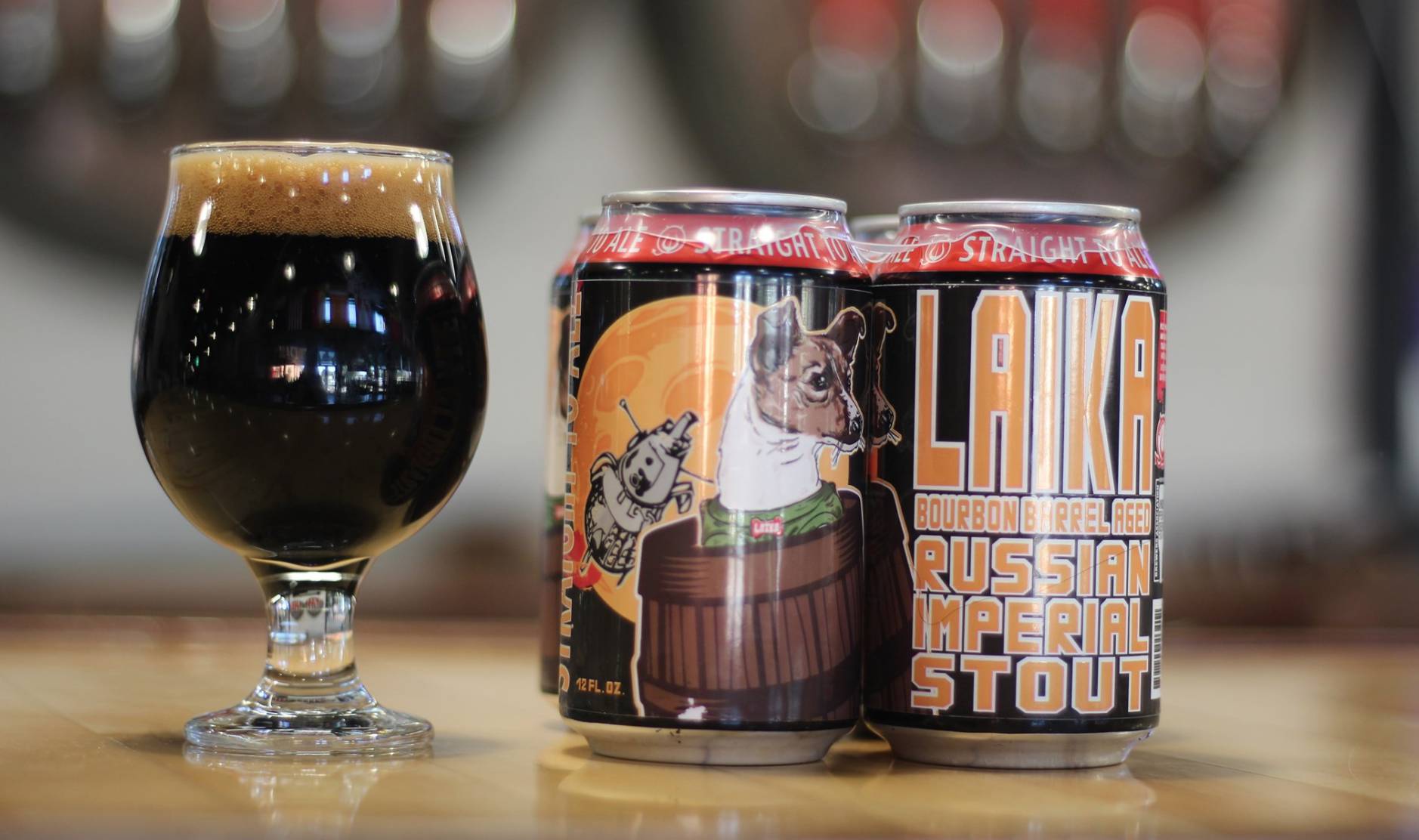