Join us for a special night of music as we celebrate the 12" vinyl LP release of "Chameleana," the latest album from Chattanooga's Jason Lyles. Joining Jason on stage will be cellist Hannah Kuhn, who performs on the record as well as in Jason's band. Vinyls and all new Chameleana merch will be available. Jason Lyles is a Chattanooga, TN singer-songwriter who delivers an upbeat, caffeine-charged blend of powerpop, alternative, Americana, folk rock, and rock styles. His shows feature strong vocals and rhythmic acoustic guitar, crafty songwriting, and a knack for breaking out your favorite 80s pop or 90s alt rock cover. jasonlylesmusic.com 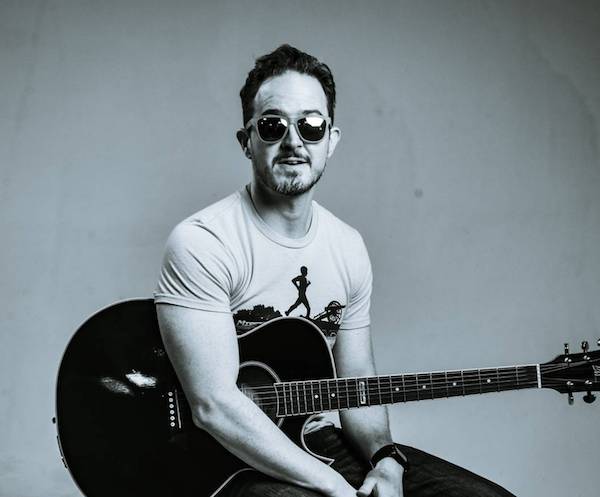 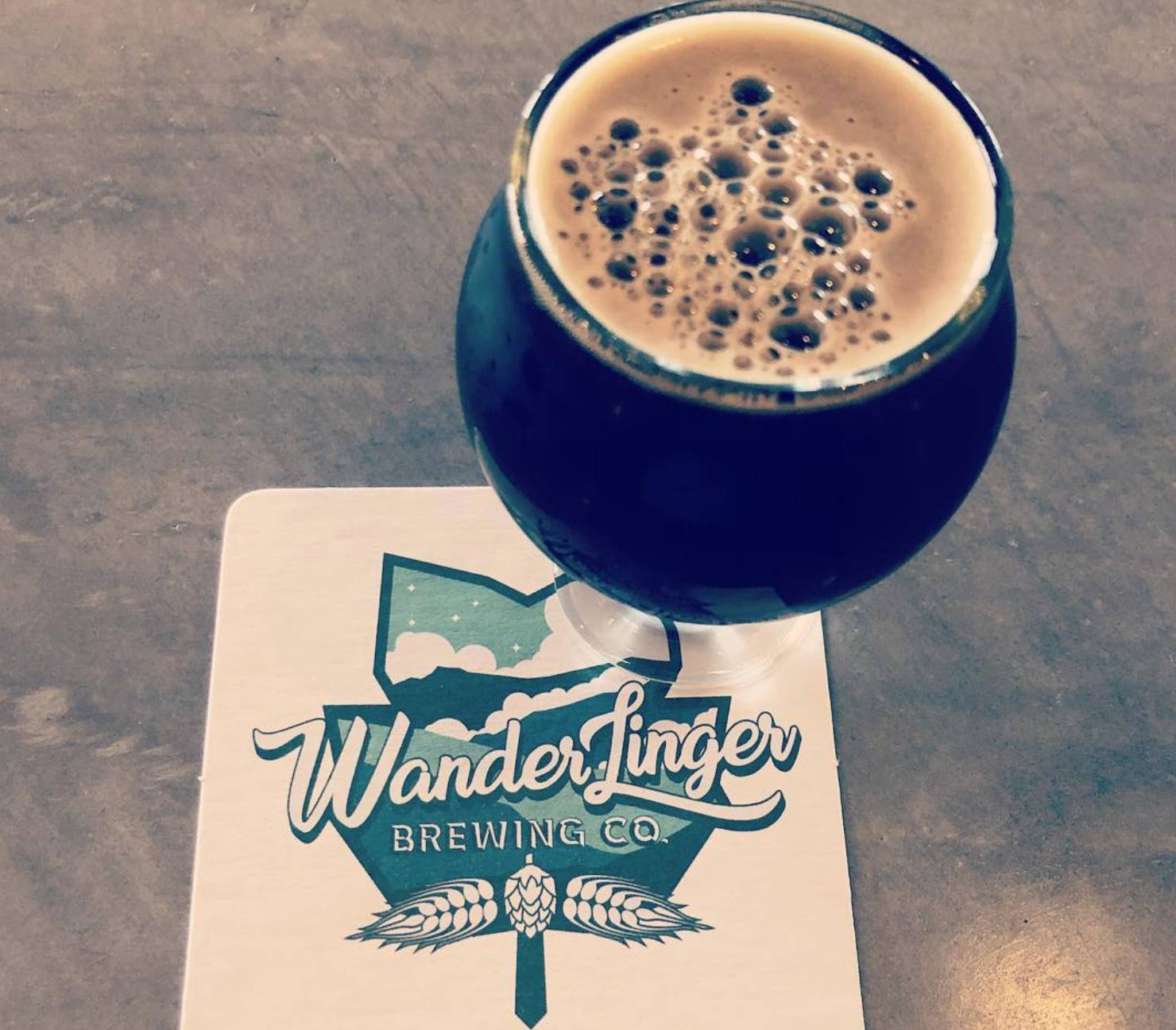