They say hearing his voice is like being punched hard in the belly then immediately massaged back to a point that you actually feel better than you did before you were punched. They say that he actually uses a full sized guitar but it looks so small because he plays it into submission. They say he was born with a full head of dreadlocks, and that no matter what color glasses he wears, they will always turn red before he leaves the house in some kind of fiery magic. They say he can eat lasagna like its going out of fashion, but he believes it never will. 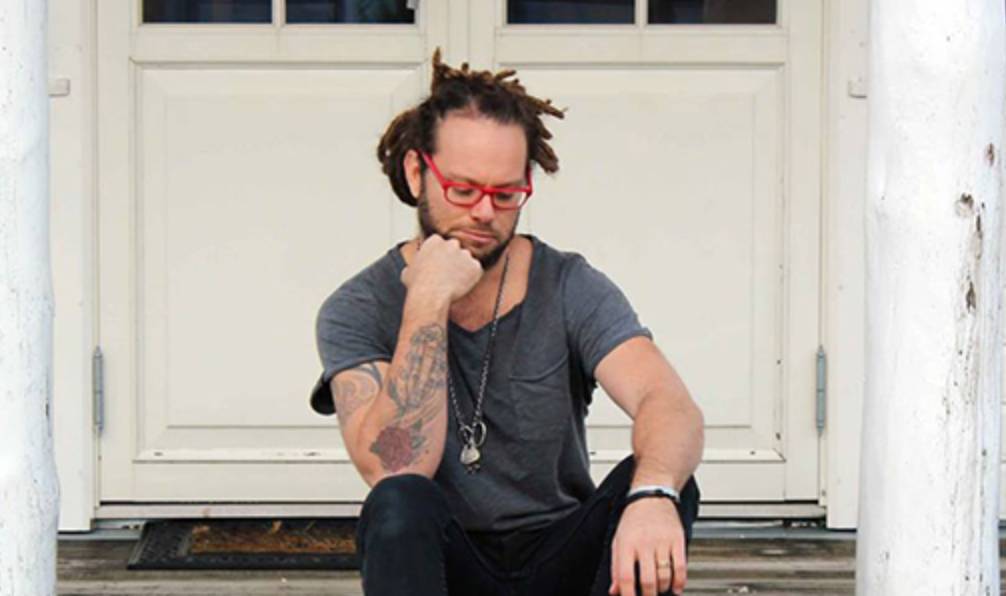