Doug was born in the thick of Blues Country on the banks of the Mighty Mississippi in Helena, Arkansas. He learned to play guitar at age 12 and was writing songs by age 15. He was heavily influenced by Townes Van Zandt, Steve Earle, Tom Petty and Gregg Allman. In 2012 he signed a publishing deal with Simply Grand Music in Memphis. Doug is currently working with Dan Hodges Music in Nashville. Doug's song "Steal A Heart" that he wrote with Canadian artist Tenille Arts was released on her 2017 album Rebel Child which debuted at #2 on iTunes and won SCMA's Album of The Year. He has also written songs for the band Blue Honey, Rob Klerkx & The Secret, Cassidy Gaiter, Tyler Barham, and Shane Sullivan. Doug performs solo acoustic shows around the Nashville and Knoxville area. He is also a member of the band Deep South. 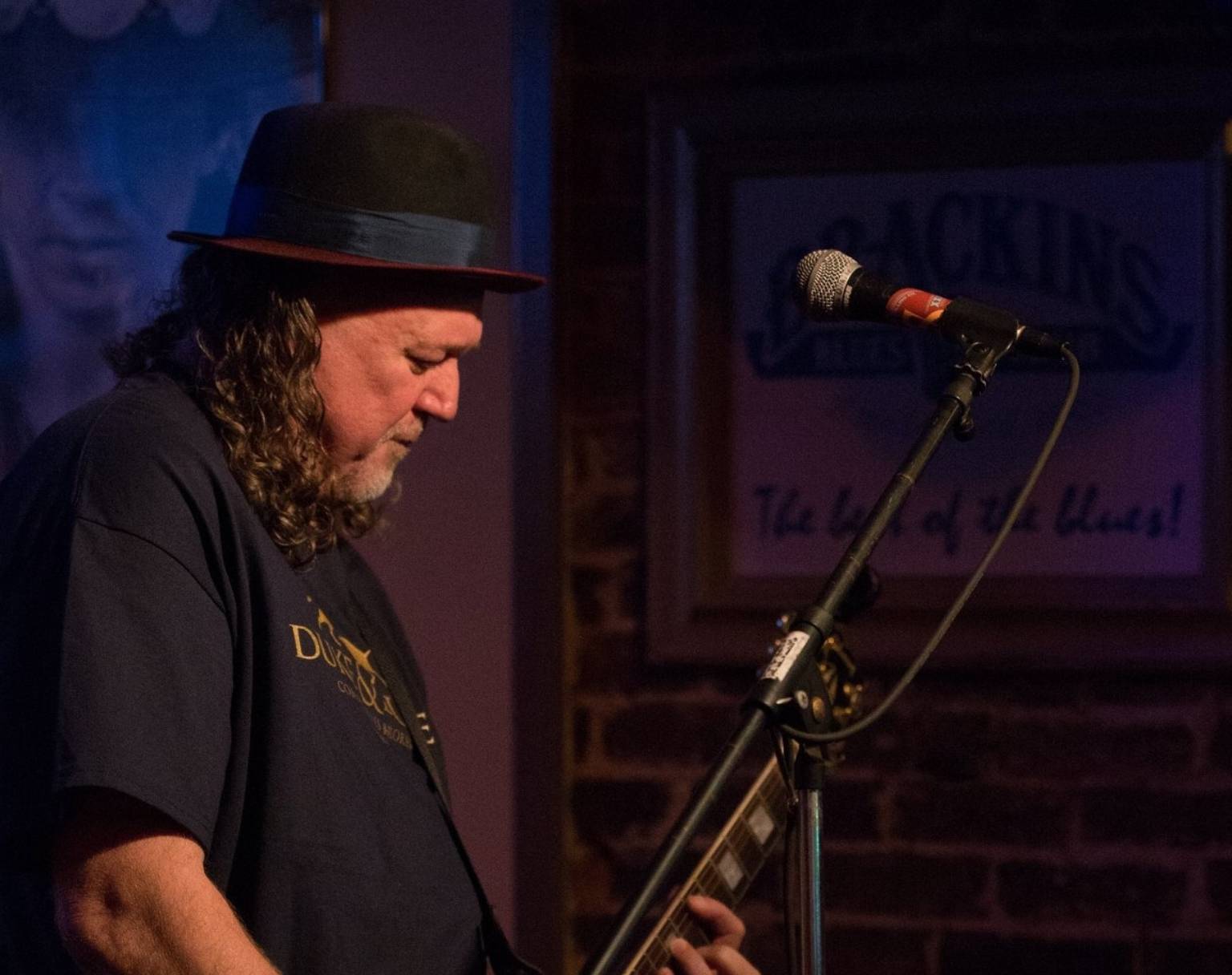 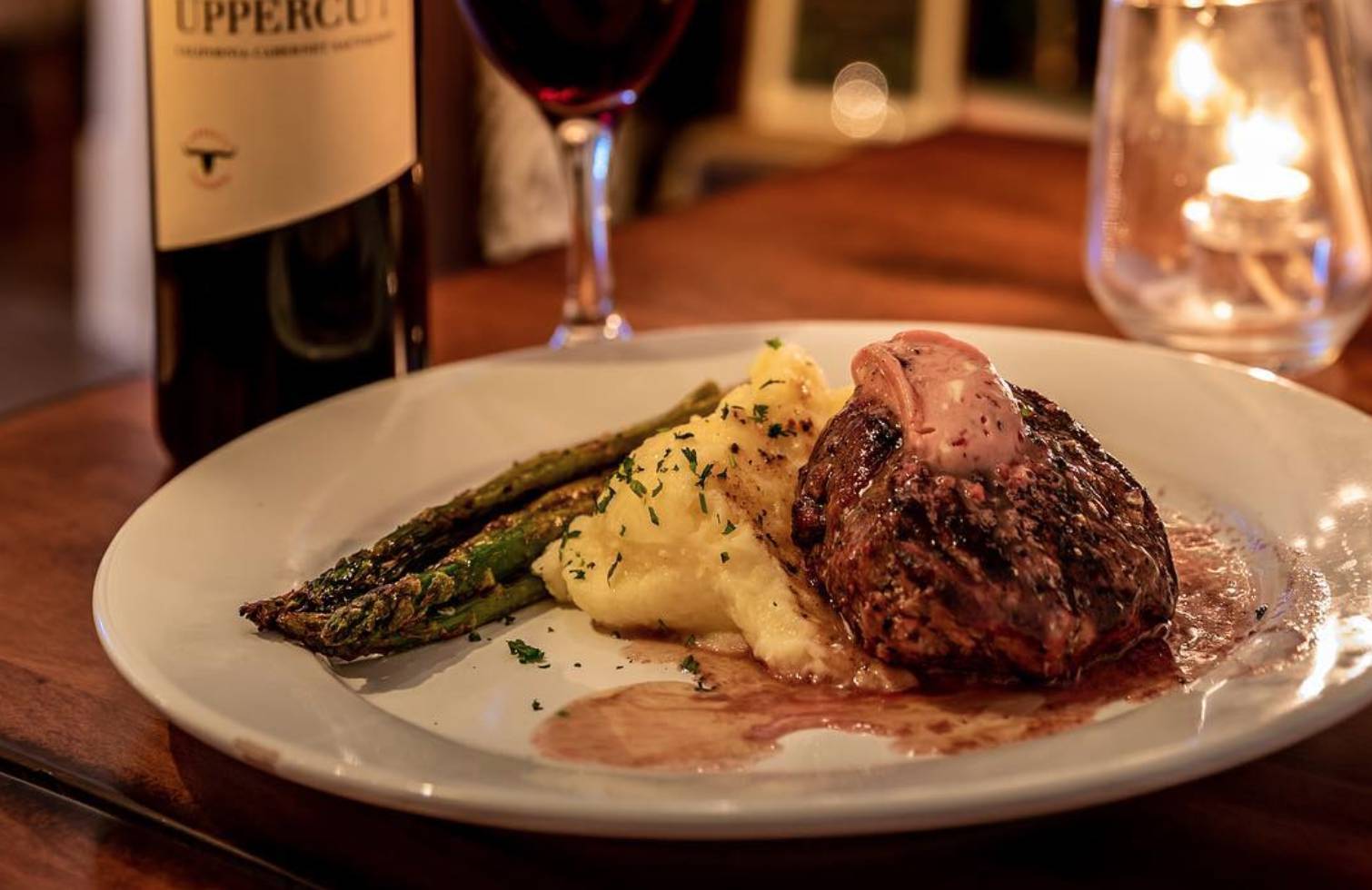