Nashville honky-tonk crooner, James Carothers, is known best for his stone-country originals and spot-on impressions of several of country music’s greatest icons. James usually plays several shows each week in downtown Nashville when he’s not on the road, having played over 1500 public, corporate, and private events since January 2015. James made his Grand Ole Opry debut at the Ryman Auditorium on January 17, 2020 and received a standing ovation following his performance. He was selected by Alan Jackson to open several dates on Jackson’s 2019 “Honky Tonk Highway” tour and to open Jackson’s 2020 show at Bridgestone Arena in Nashville, TN. In addition to playing in Nashville, James has enjoyed playing several opening slots, festivals, fairs, and private events in locations all across the United States and has traveled to Canada, Japan, Scotland, and Norway for shows. 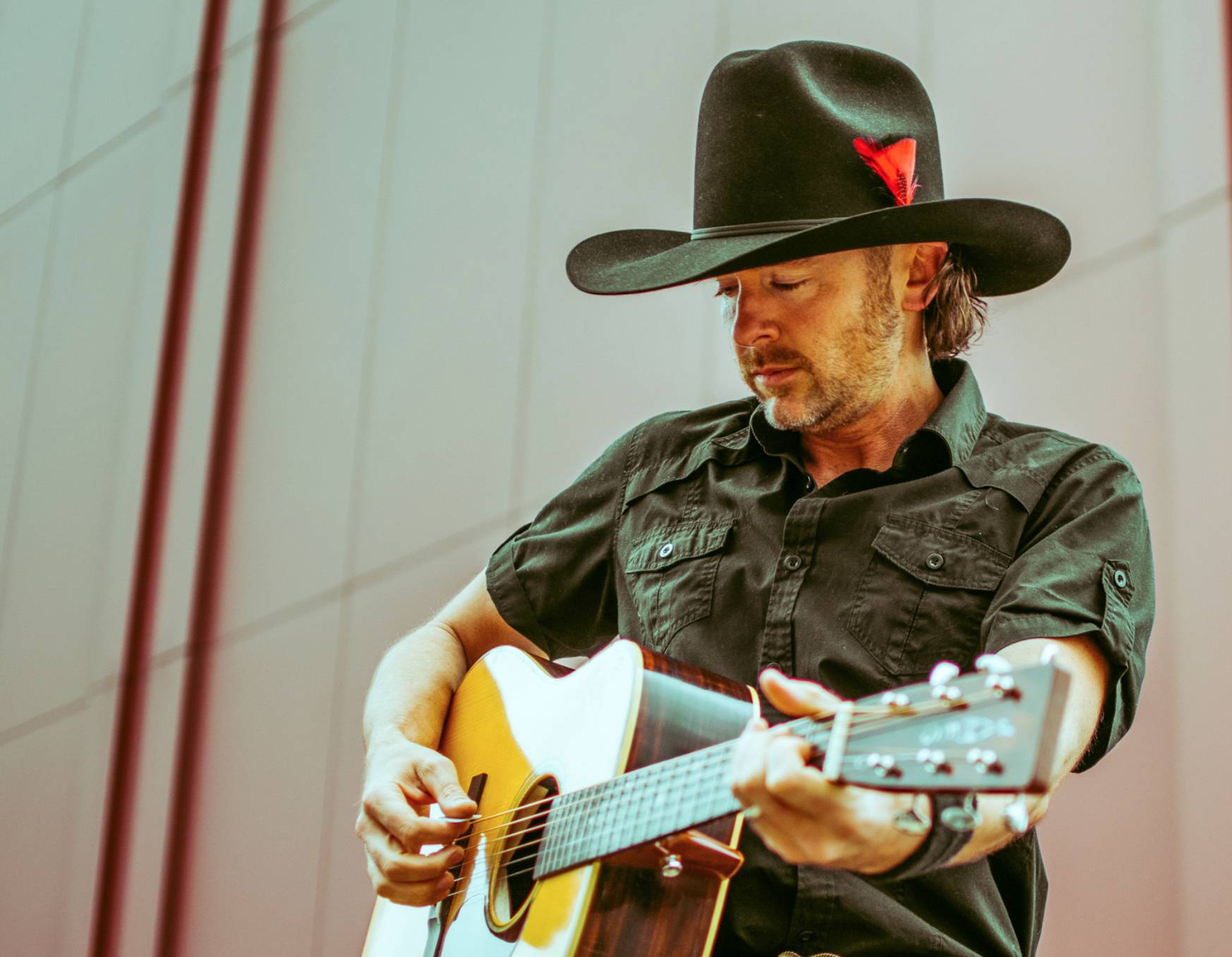