Kristen Ford is a singer-songwriter and multi-instrumentalist based in Nashville, Tennessee. Since 2008, Ford has toured relentlessly across America and Europe, her sound evolving from beatboxing solo acoustic to a one-woman looping band. She crafted pop hooks for electro-hop duo The Blu Janes, lead of indie rock outfit Kristen Ford & The Assembly and one half of experimental folk duo Evrgrn. Her latest EP “No Plans” was recorded in Music City produced and engineered by some of the finest women in the industry including Grammy winner Rachael Moore (Robert Plant, Allison Kraus, Lucinda Williams). 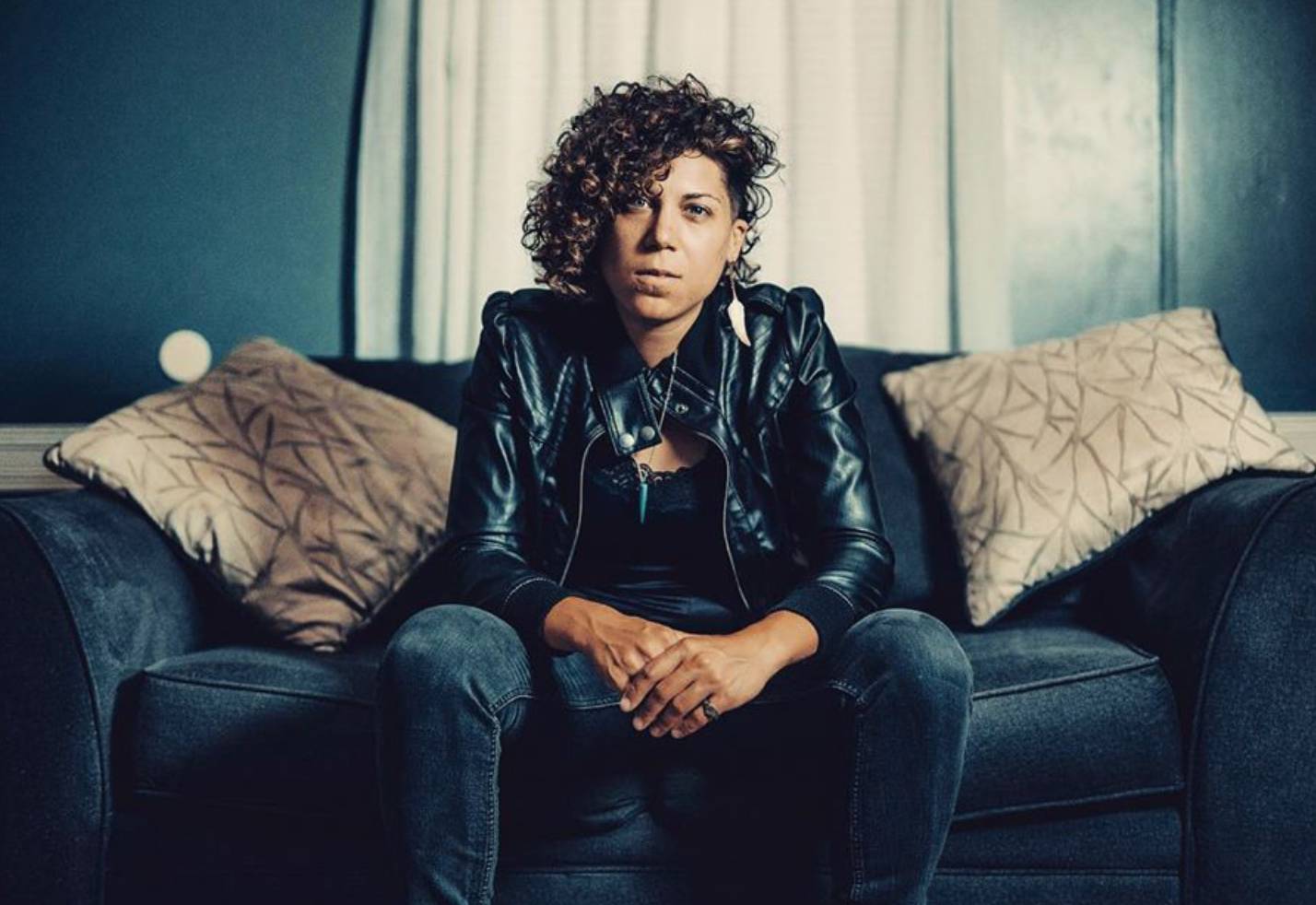