Lazer & Levi, “Those Boys from Colorado” are two brothers born and raised in Colorado Springs, the heart of the Rocky Mountains. They have imbedded their roots in the Rockies and through their experiences have developed an original sound in the Country/Americana genre. Their sound is smack dab in the middle of Brothers Osborne and Vince Gill with a little sugar coating of Lady Antebellum and hints of Keith Urban.

Andy Kahrs is a Nashville, TN artist who writes and performs country songs through a lens of classic blues and soul. His authentic tone of voice draws equally from Randy Travis and Otis Redding, and delivers original songs that serve as straightforward reflections on love, loss, hope, and growth.

An Atlanta native, Kahrs started off playing blues and r&b in southeastern bars before moving to San Francisco in 2014. The relocation sparked a homesickness for Georgia and a love for country music that shifted his sound towards twang and bluegrass on his 2017 release EP3.

Kahrs moved to Nashville in Summer 2018 and has recently released his first full-length record, Inside a Song. The album was recorded in his home studio, and features acoustic renditions of eight original songs.

Kahrs is also the lead vocalist and rhythm guitarist in a Glen Campbell tribute series that continues to tour the San Francisco Bay Area. His band performs a career-spanning set that salutes one of music’s finest performers. 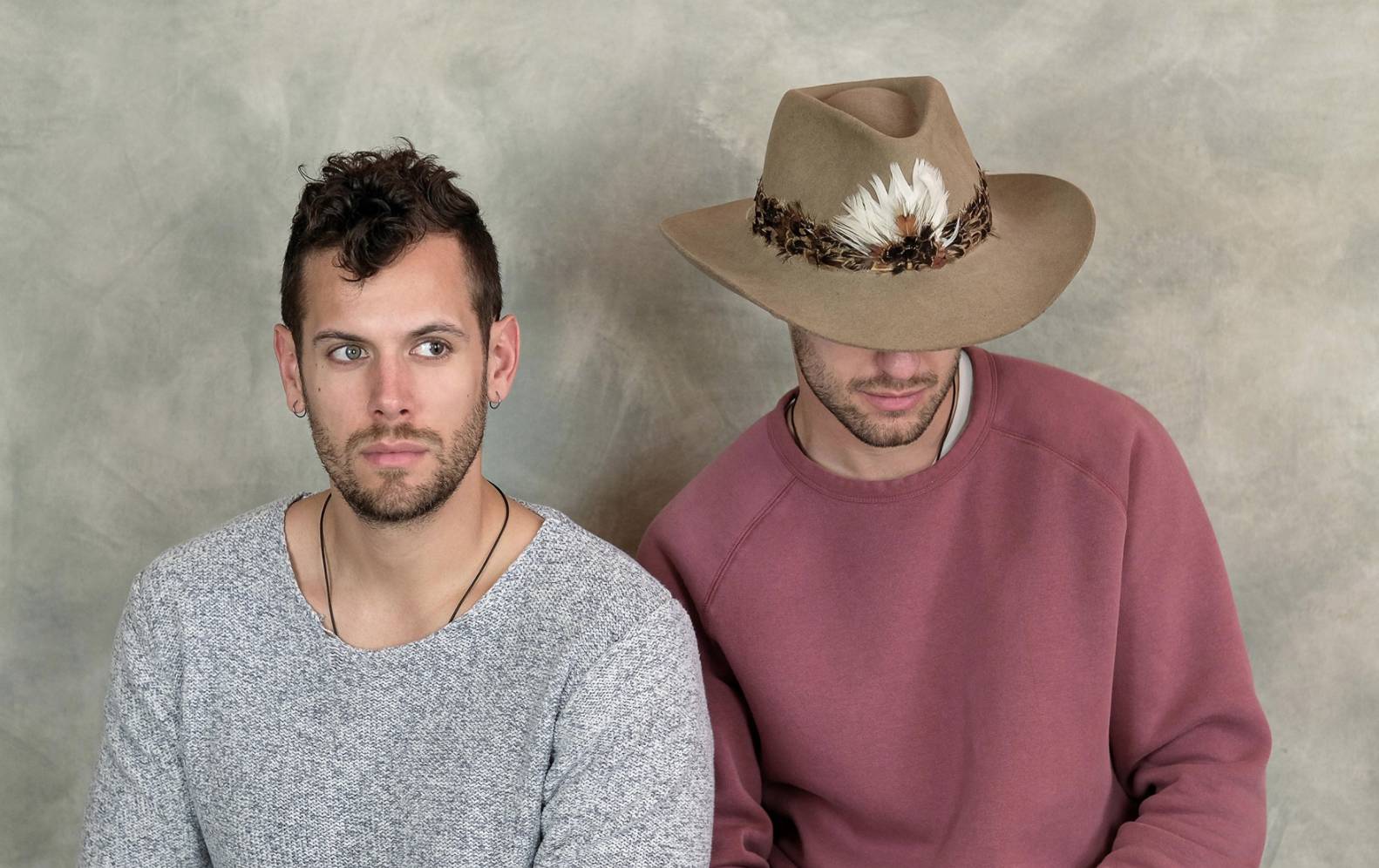