Every Whiskey Wednesday, Mike rocks the house with Country favorites and Southern Rock jams from 10:30pm to 2am.

About the Artist: Mike Valliere is a young Texas artist raised just a stone's throw from the Red River in the small one-light town of Muenster. Influenced as a child by his parents' collection of old country cassettes, grounded in rock'n'roll as a teenager, and taking cues from the current "Red Dirt" movement, Mike has created his own brand of Texas music.

He honed his craft playing at local North Texas venues for several years and is now based out of Austin, Tx. Armed with only his guitar and a passion for entertaining, Mike is forging his path in the Texas music scene. He has acquired residencies at several Austin venues and can be found almost any night of the week sharing his craft live or with new project Copper Chief.

With an entertainment motto of "throwing parties" rather than just "playing shows", it's hard to beat an acoustic night of jams with Mike. So whether it's playing and partying at the local bar, singing at your private event, or performing a festival slot, it's always a guaranteed good time with good music! Experience his distinct sound and intimate style at one of his shows soon 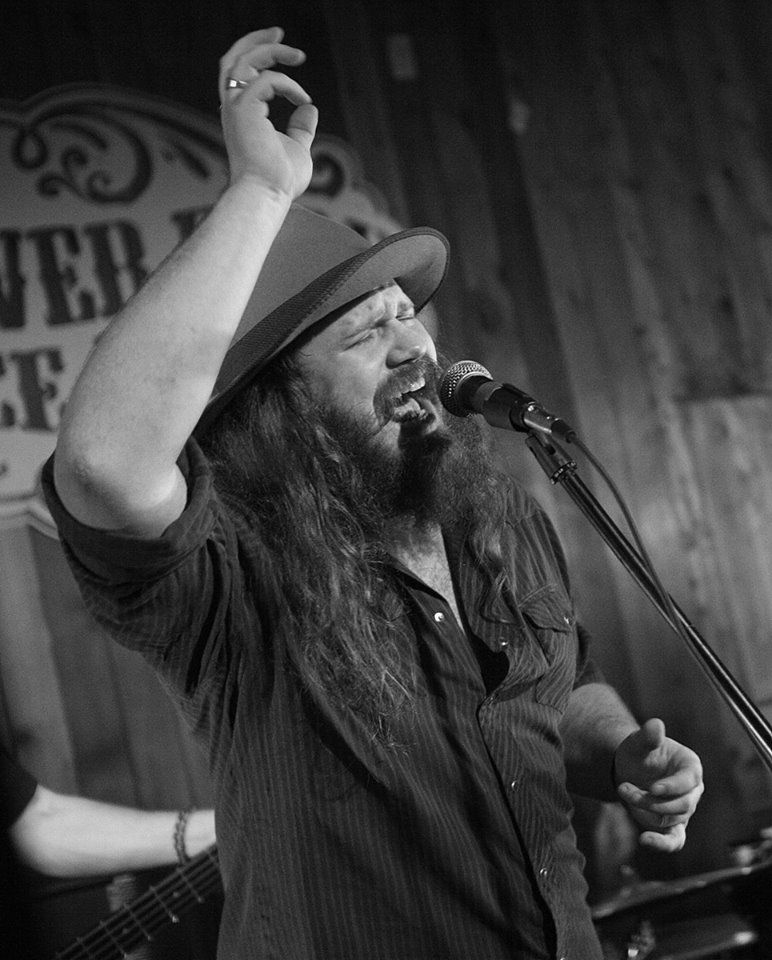 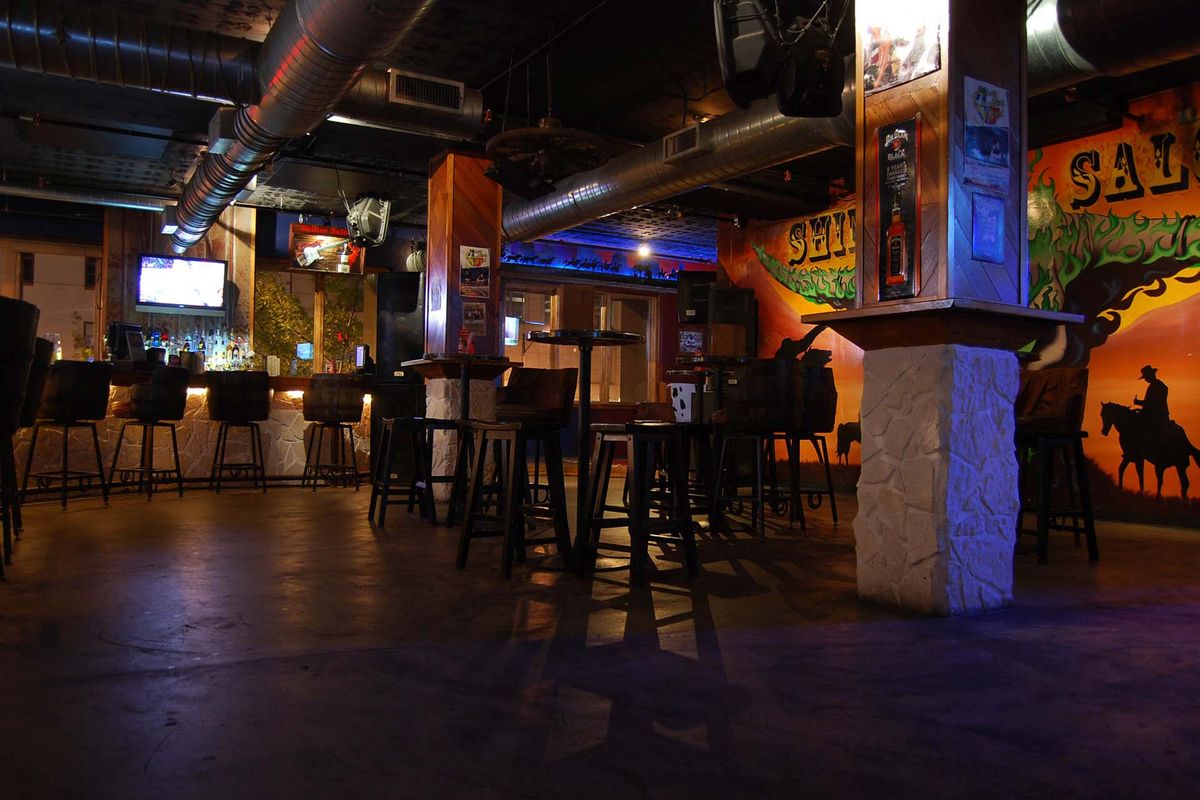 Shiner's Saloon is THE neighborhood bar of downtown Austin offering live music every night, 32 beers on tap, elevated bar grub and a fantastic view of the Austin skyline from the Rooftop Patio. Whether you are looking for an authentic Texas experience or the place where everyone knows your name, you will feel right at home in this rustic bar and restaurant located just down the street from the Texas State Capitol.