Molly Brown is an award-winning songwriter, artist, and musician from Toronto, Canada. Before moving to Nashville in 2014, she studied at Berklee College of Music in Boston where she got her degree in songwriting and performance, allowing her to perform with Willie Nelson, Carole King, Annie Lennox, and Kris Kristofferson at the college’s highly-anticipated Commencement Concert in 2013. Her self-produced debut album, The High Road, was released in 2017 and was listed as the #9 Female Country Release of the Year by Queens of Country. Her versed musicianship and inspired lyrics have lead her to share the stage with Country icons such as Tanya Tucker and Gretchen Wilson. Molly is currently recording and producing new original music, due to be released in 2020. 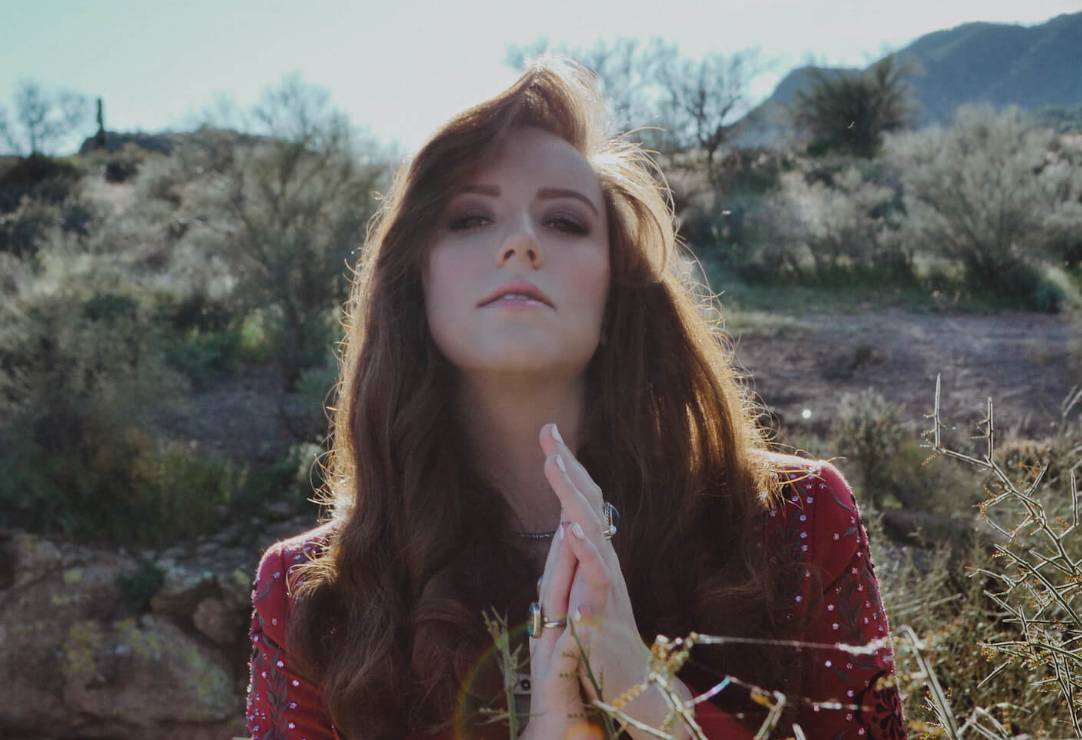