My One and Only Thursday, March 11 @ 6:00 pm - 9:00 pm “Southern-Soul and Curious-Grit” Emotionally-honest lyrics will bid you to wander through hidden scenes in their lives, accompanied by raw vintage guitars and the intimate harmonies that only life-long lovers could discover. With their polar-opposite musical backgrounds, Kassie and Benjamin meld old-school country, singer-songwriter, and alternative folk-rock into a sound that can only be described as “Southern-Soul with a heap of Curious-Grit”. As to sound, the Americana duo is driven by a racing-striped acoustic guitar (with some family history) and a suitcase kick-drum, but the bold vocal harmonies seal the deal. Kassie and Benjamin’s voices intertwine seamlessly, roaring with angst at moments, and creating moments of sweet delicacy at other times. Presented the “Discovery Award” by acclaimed music critic Robert K. Oermann (Nashville’s Music Row Magazine), My One And Only declares performance as their love-share to the world.

“I love these guys. If their fun upbeat songs don’t seal the deal for you, their never ending onslaught of bold harmony is undeniable.” Andrija Tokic (Alabama Shakes), Grammy Award-nominated producer. 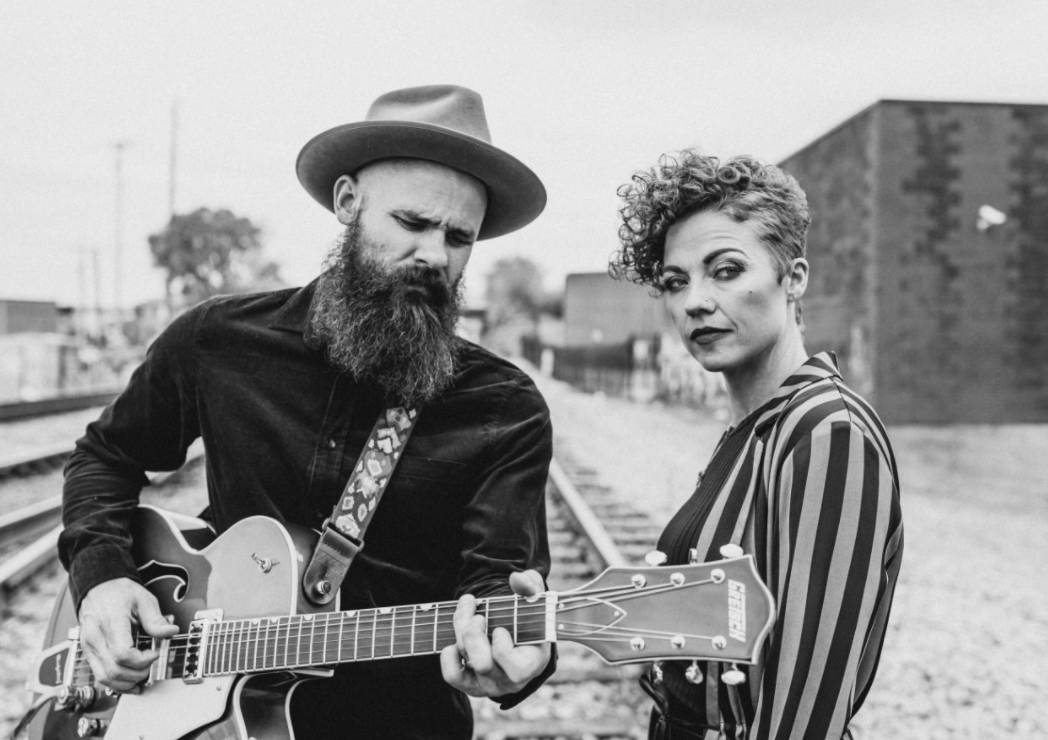