Stacy Mitchhart has built a worldwide fan base thanks to phenomenal live performances, national television exposure, radio airplay, loyal enthusiastic fans and aggressive marketing and merchandising campaigns. His masterful guitar work and strong vocals have been the driving forces behind his successful career. He has won numerous industry awards, released 10 CD’s and 1 DVD/CD and 1 Documentary, and holds 13 major endorsements. Click here to check out his next set. 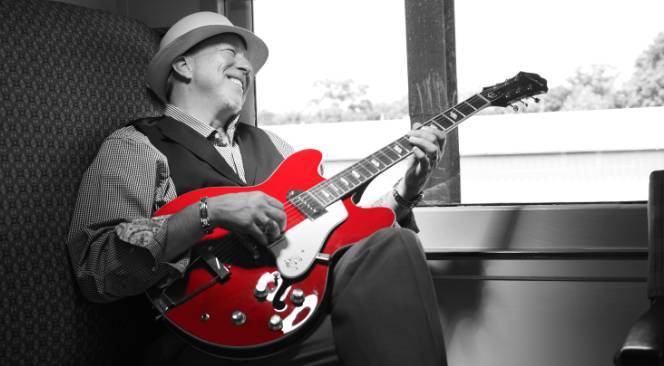