Strung Out Loud is a fun and entertaining rock and roll acoustic duo playing a mix of originals and 80s-90s covers. Not your typical acoustic act, Strung Out Loud keeps things up-tempo and interesting by including high energy songs that you won’t hear from most duos. Lead vocals are handled by Andi Ramser while guitars and back-up vocals are provided by Sean Ewing.

Country artist Jay Bragg caught the music bug at his first concert while performing the bluegrass standard “Turkey In The Straw” in his school recital. He was 5 years old. The lights, the audience, the stage and the music all combined to set Jay on a life long journey of performance and songwriting.

Bragg made a name for himself in Maine, performing and writing songs for the country band North of Nashville, who achieve local and national success recording three albums, touring the country and opening for acts such as Dierks Bentley, Gary Alan, Brothers Osborne and Chris Stapleton.

In April 2015, North of Nashville won New England Music Awards “Best Country Act”. In June of the same year, wanting to reach a bigger audience and achieve greater success in the music business, Jay decided to uproot his comfortable life and music career in Maine and move to the most competitive music city in the world – Nashville.

Upon moving to Nashville, Jay quickly learned that there are rules in place that most artists and songwriters follow to work their way up the ladder of success in what is called “The 10 Year Town” – referring to how long one must grind before reaching a tipping point in their career.

Cowrites, songwriters rounds, cozying up to the people on the inside, showcases, pushing the music away from the roots of country and more towards the pop flavors dominant on Music Row and never ever playing in Nashville’s downtown honky tonks were among the rules that Jay discovered in Music City. Though he saw the merit in many of them and did his fare share of all of the above, he never truly felt inspired by the status quo.

Plus, Jay moved to Nashville to bring his classic country influences to a town that he felt was greatly lacking it.

Jay had been playing the typical writers rounds and showcases and losing money doing it after production expenses. To pay his bills, Jay drove Uber and started a landscaping business.

In October of that year, Country Music Hall Of Famer Alan Jackson opened a bar on Lower Broadway called AJ’s Good Time Bar, catering to more traditional country music. To Jay, this seemed like not only a way to make more money playing music, but an opportunity to reach an audience playing the songs he loved and a lot of the songs he was writing. And who knows, if he worked hard enough, maybe his music would one day make it all the way up to Alan himself!

With the tip money he made on the stage, Jay financed his debut record the traditional country leaning Honky Tonk Dream to which Saving Country Music wrote “Add Jay Bragg to the list of names and projects you need to check out, and don’t feel bashful shoving it to the very top of the heap,” in the publication’s album review. Jay wrote or co wrote all but 1 song on the record.

Still Bragg heard from his friends in the music business “be careful…broadway is a dead end.” However, Jay believed that by working as hard as humanly possible on those honky tonk stages would someday lead to bigger and better opportunities so he not only stayed the course, but dug in deeper.

Then came the call that changed it all.

Jay’s phone rang on a cold December morning. It was Matt Harville, the general manager of AJ’s who first hired Jay and his band and who was responsible for his ascension to the house band of the bar.

Matt asked Jay if he would like to go on the road and open up for Alan Jackson in his 2019 tour.

After hundreds of nights playing covers and a few originals to crowds of every level of intoxication imaginable until a few hours before dawn, Jay Bragg’s honky tonk dream finally was becoming true.

Bragg opened up a handful of sold out arena shows for Jackson in 2019, adding thousands of new fans into his audience who helped him raise the money to finance his second full length record “Find Me In A Song” which will be released in 2020. 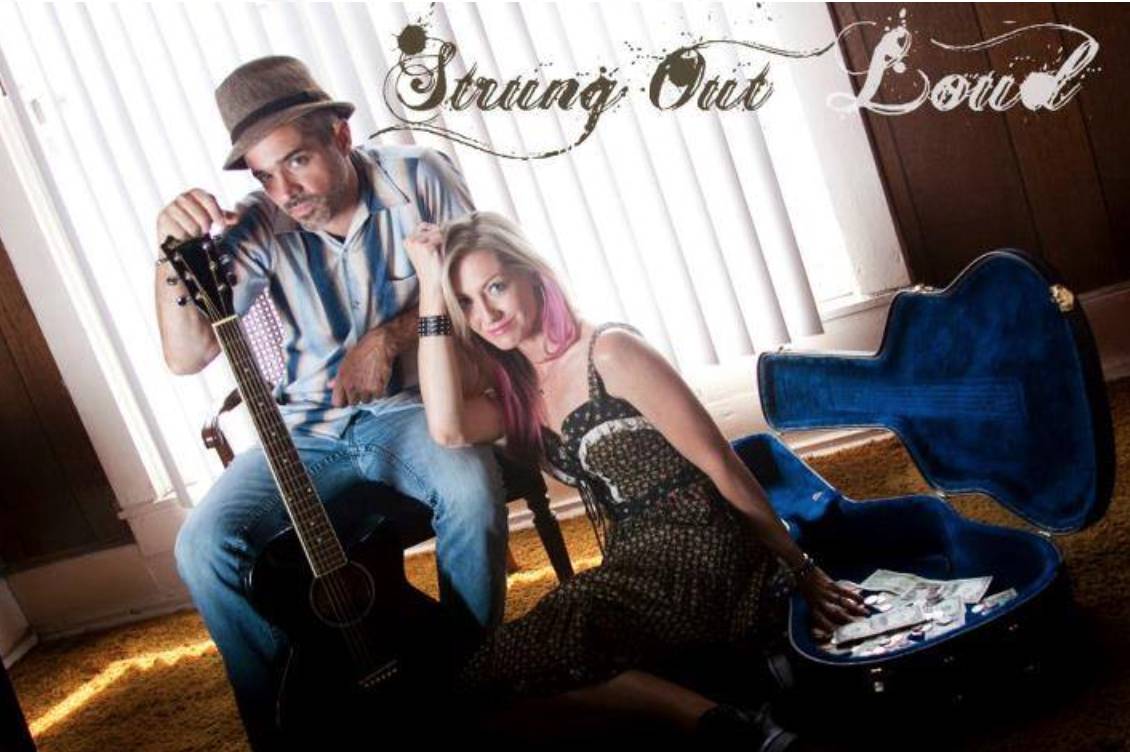