Influenced by everyone from rockers Bryan Adams, Bon Jovi and The Allman Brothers, to country artists Vince Gill, Johnny Cash, and Shenandoah, & Soulful powerhouses such as Otis Redding, Sam Cooke, Wilson Pickett, and Ray Charles, Tim Cannon is trying to carrying on the tradition of the soulful hit music recorded in the lazy southern town of Muscle Shoals, Alabama. "Everyone from The Rolling Stones to Bob Seger to Lynyrd Skynyrd has recorded here in our little town", says Tim. "And I'm just proud to try to be a part of the legacy of Muscle Shoals”. In the past few years, Tim has had the opportunity to write, play, and record with Members of the Country group Shenandoah, Heartland, Steppen Wolf, The Swampers, & The SteelDrivers. If he is not writing or recording. Join us on our expansive Patio for socially distanced listening of Live Local Music! 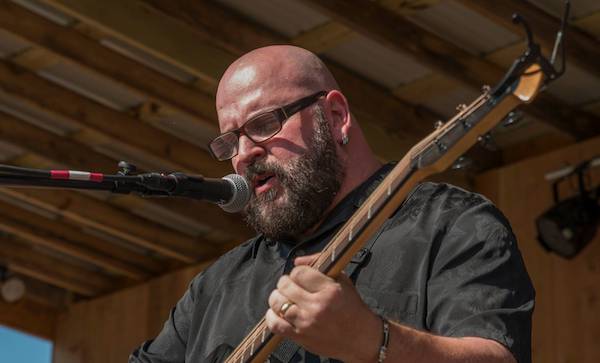 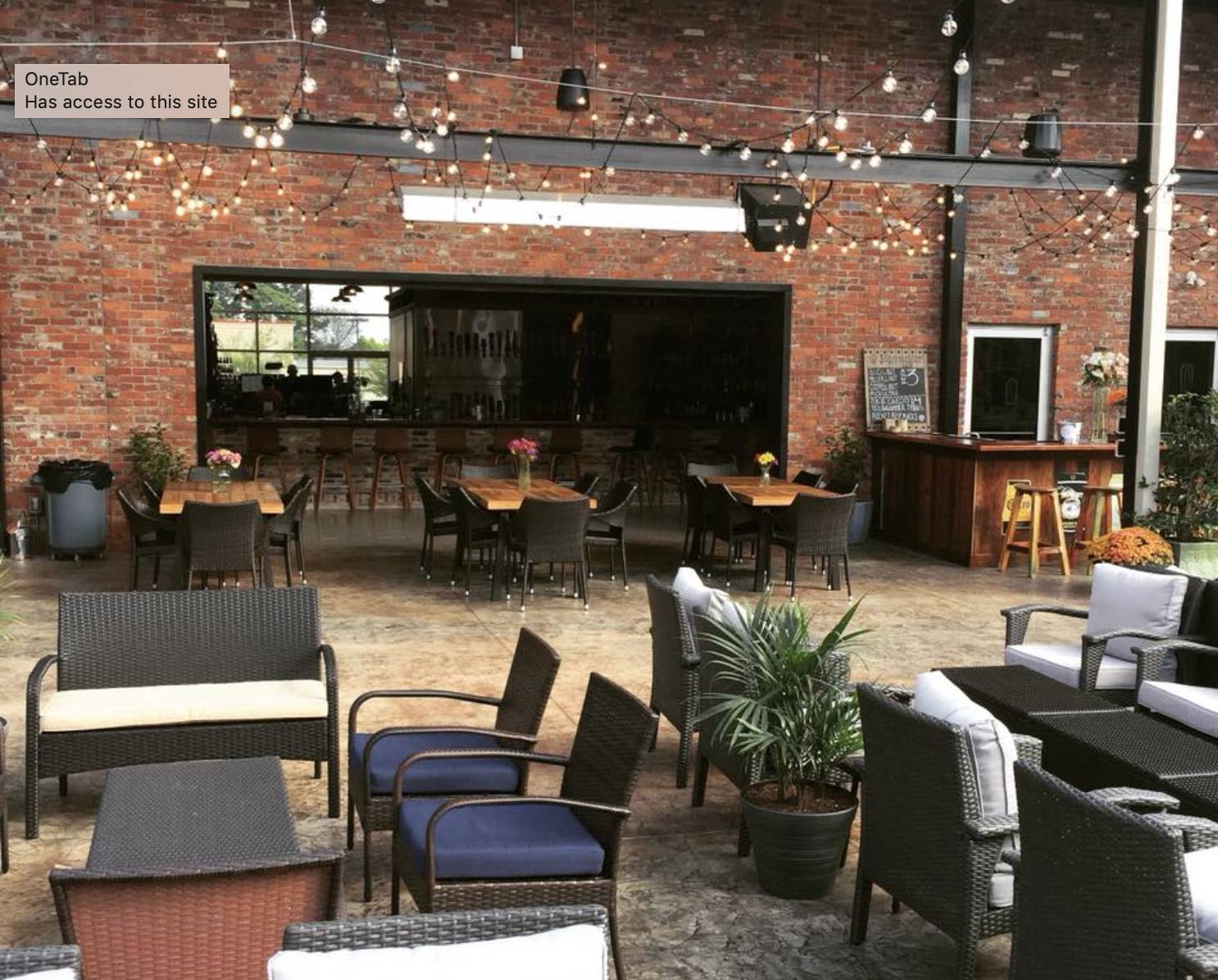