Biography: It’s fitting that William Matheny has chosen to honor the 15th anniversary of Centro-matic’s tour de force album Love You Just the Same on his new 7-inch: The 2003 full-length from Will Johnson’s four-piece was one of the most acclaimed releases from Misra Records’ first five years, and Matheny has emerged as one of the label’s standard-bearers as it enters closes in on the end of its second decade.

The tribute takes the form of a cover of “Flashes and Cables,” the now-classic from Love You, on the A-side of Matheny’s single. Matheny’s spin is, like so many memorable covers, faithful to the original up to a point—he chose to keep the dramatic shifts in dynamics and picked up the pace only a pinch—but diverges just enough to make it distinct. Gone is Johnson’s martial drumbeat in favor of Matheny’s Spector-informed, lazy swung backbeat. In lieu of Centro-matic’s slow disintegration and off-kilter keys, we get a triumphant guitar solo worthy of J. Mascis as the song winds down. Quality songwriting isn’t threatened by interpretation, and in this new interpretation you’re bound to glimpse aspects of Johnson’s song you overlooked before.

Of course, it doesn’t hurt when the interpreter is a top-notch songwriter as well: Matheny, on the heels of 2017’s Strange Constellations LP and last spring’s EP “Moon Over Kenova,” is a breakout voice in country-rock, and keeps on proving it. The B-side of the new single, “Christian Name,” manages to turn variations on a theme into three or four distinct hooks, any one of which would have been enough for most songsmiths to hang their hat on. Tom Petty is in there somewhere beneath the world-weary country-rock exterior, but so is the dark-tinged bluesy folk of Lucinda Williams.

For some, Matheny’s tribute to Centro-matic will represent a nostalgic trip; for others it may be an entrée into the music of both Misra mainstays. The thing is, either way, it’s a pair of tracks worthy of play on repeat: Two gems with equal parts twang and tremolo, clever riffs and thoughtful words, delivered with deceptive ease. 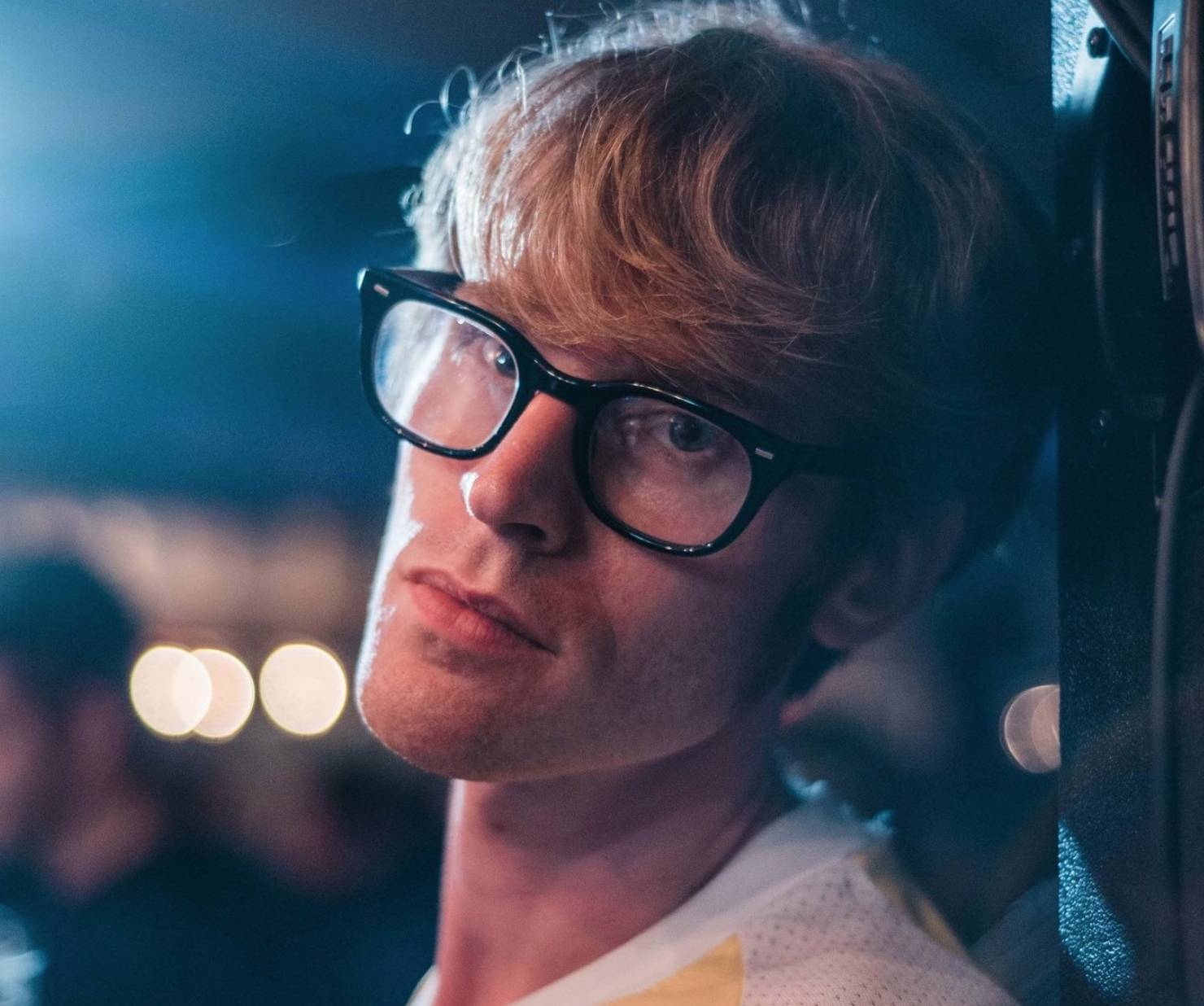