Brandon Holder: Growing up in a small Tennessee town in the shadow of the Country Music capital of the world, it seemed that music was an integral part of Brandon's make-up from the outset as he was cut his teeth on Southern Gospel and Country Music. Brandon began to play drums at the age of 2 and played on his first studio recording at age 5, assuming the full-time role as the drummer at his church by age 8. Brandon's family – the Holders – toured locally as a Southern Gospel quartet, with the four-part harmony giving him a foundation for how music should mesh together to form one, full sound. Brandon's father – David – was a local radio personality and Southern Gospel promoter, developing close relationships with Southern Gospel Hall of Famers such as Jake Hess and J.D. Sumner.

Brandon's teenage years resulted in the addition of the saxophone and piano to his arsenal of instruments – which has grown to include the bass guitar and mostly-recently the mandolin – but it wasn't until college that Brandon fell in love with the guitar. A walk across the hall of the dormitory to borrow a guitar led to a trek across campus that ended up at Campbellsville University's Gossar Building, where he began to chord on the piano and teach himself the chords on the guitar. One thing led to another, and Brandon and his 20-song set began to receive bookings to play house parties. Shortly thereafter, he worked his way to the bar scene in nearby Lebanon. He continued those regular appearances through graduation, and in 2006,

Brandon's calendar dramatically increased as he started booking even more shows on a regular basis. Since 2009, Brandon has played more than 75 shows each year, including 100-plus in 2010 and 2011. He has made appearances in Tennessee, Kentucky, Virginia, Washington, D.C., New York, Ohio and Florida. In addition to regular in-state stops in Prestonsburg, Lebanon, Springfield, Bowling Green, Lexington and Louisville, he also has several annual shows at Nolin Lake, Rough River, Cave Run Lake and annual Oaks and Kentucky Derby parties and pig roasts. Material from the 1950s, 70s, 80s have had a significant impact on his musical stylings, with county, jazz, southern gospel and rhythm and blues among Brandon's favorite genres.

The work of Elvis, Johnny Cash, Willie Nelson, Larry Redmon, the Dave Matthews Band, and Hootie and the Blowfish have all made a major mark on who Brandon has become as an artist. While Brandon most often appears as a soloist, he has also recently performed selected dates as a duo with close friend Hannah Ellis. Regardless of the instrument of choice and the song of the moment, Brandon is simply Keepin' It Country! 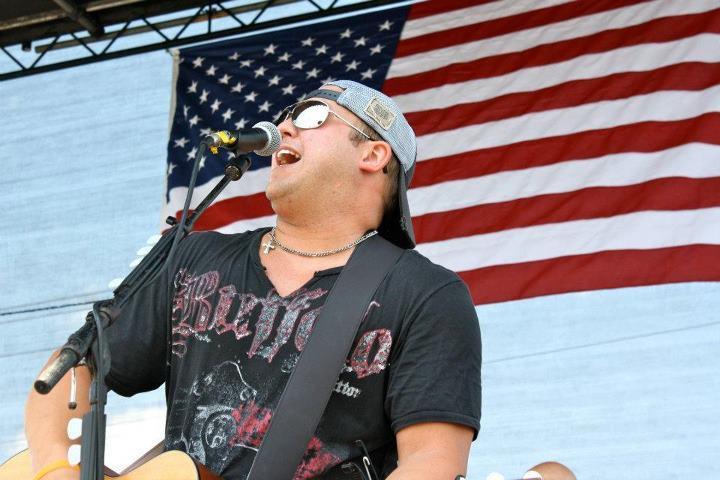 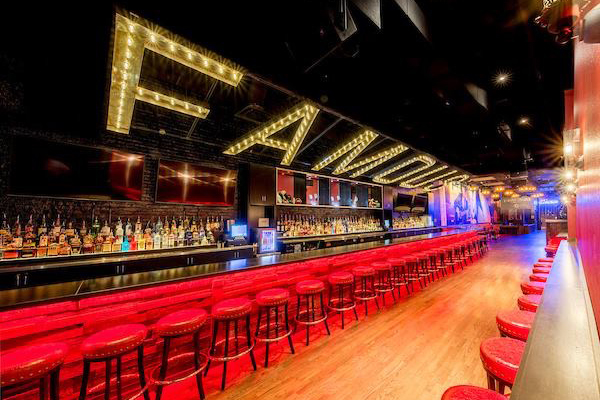