People on The Porch Live

Emerging from Franklin TN, Americana/folk-rock band ‘People on the Porch’ are becoming a rising force in their local music scene. Gracefully merging genres in an effortless manner, while spreading their message of hope, truth, and love. Band members have inspirations from bands like The Avett Brothers, Pink Floyd, Simon and Garfunkel, and The Everly Brothers, among many others. Dropping their first full length effort in September 2019, titled ‘Gray Line’ which was Produced, Engineered, and Recorded by Mike Marsh of The Avett Brothers. Also, they have released a self-tilted 5 song EP , and a 5 song LIVE performance album in 2017. They have played shows all over Tennessee, from East to West, hitting some of the hottest live music venues in the state. 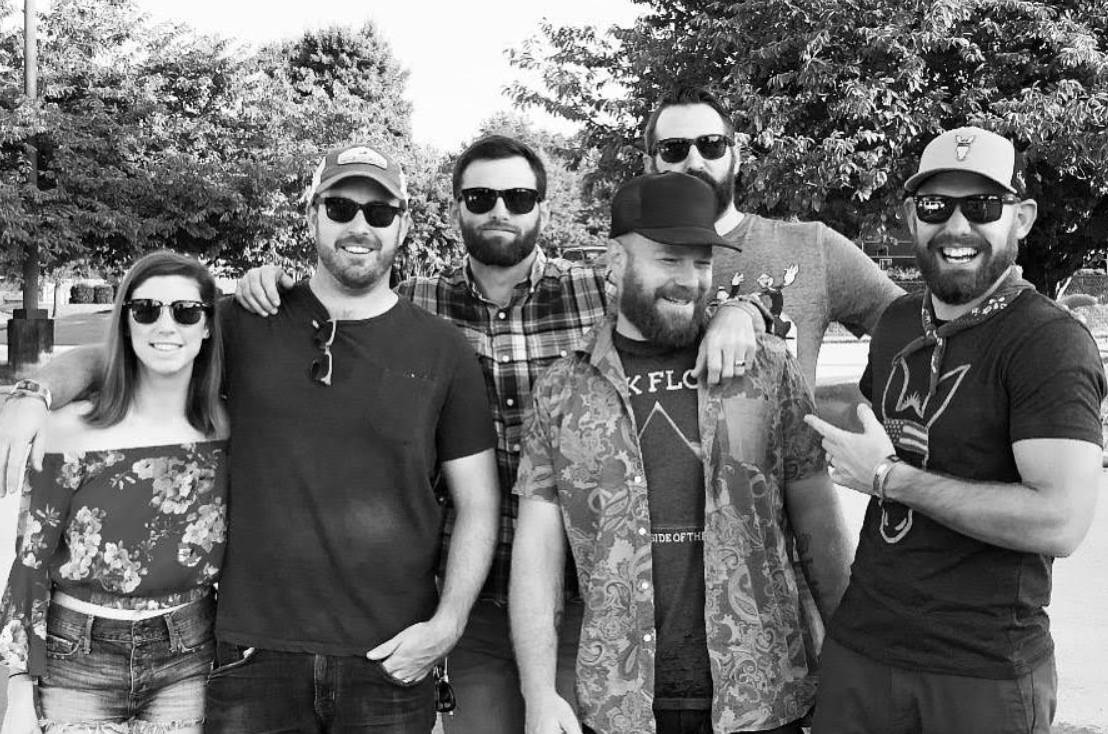