Join us on the 2nd and 4th Friday of the month for Taproom Bingo!

Not just your typical Bingo, Battle Bingo consists of individual and team winners with multiple rounds and different ways to win!

Bingo is 100% free to play! We're playing for taproom gift cards as prizes.

Here are the rules!

Rounds 1 and 3 will be our Battle Bingo. It's similar to traditional Bingo but the winner will get a chance to take the gift card or "battle" the next winner to double their gift card (they will have three options to battle-- 1-Paper Rock Scissors best of 5 tourney 2-Answer a numeric trivia question with closest person to the answer wins. 3- Rapid-fire bingo where we give each person a new card and start drawing numbers quickly and the first person to get one of their numbers called wins). If they win the battle they double their gift card, if they lose it the challenger gets their gift card.

Round 2 and 4 will be Team Battle Bingo. Meaning that each table is competing against other tables to win the gift card. First team/table to bingo TWICE wins the gift card.

Final Round 5 will be Ultimate Battle Bingo: first to bingo wins. To win someone has to fully cover their sheet! 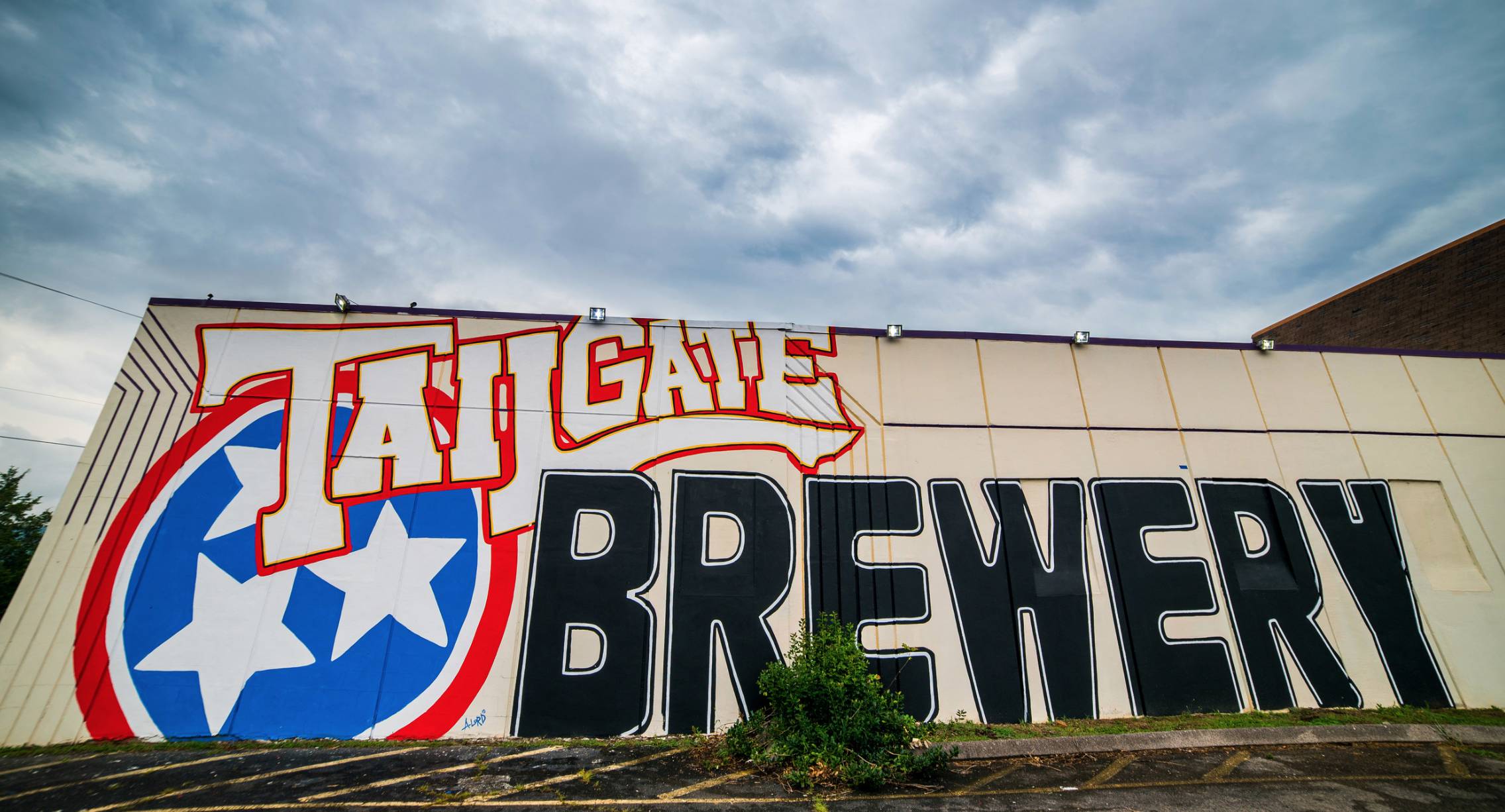 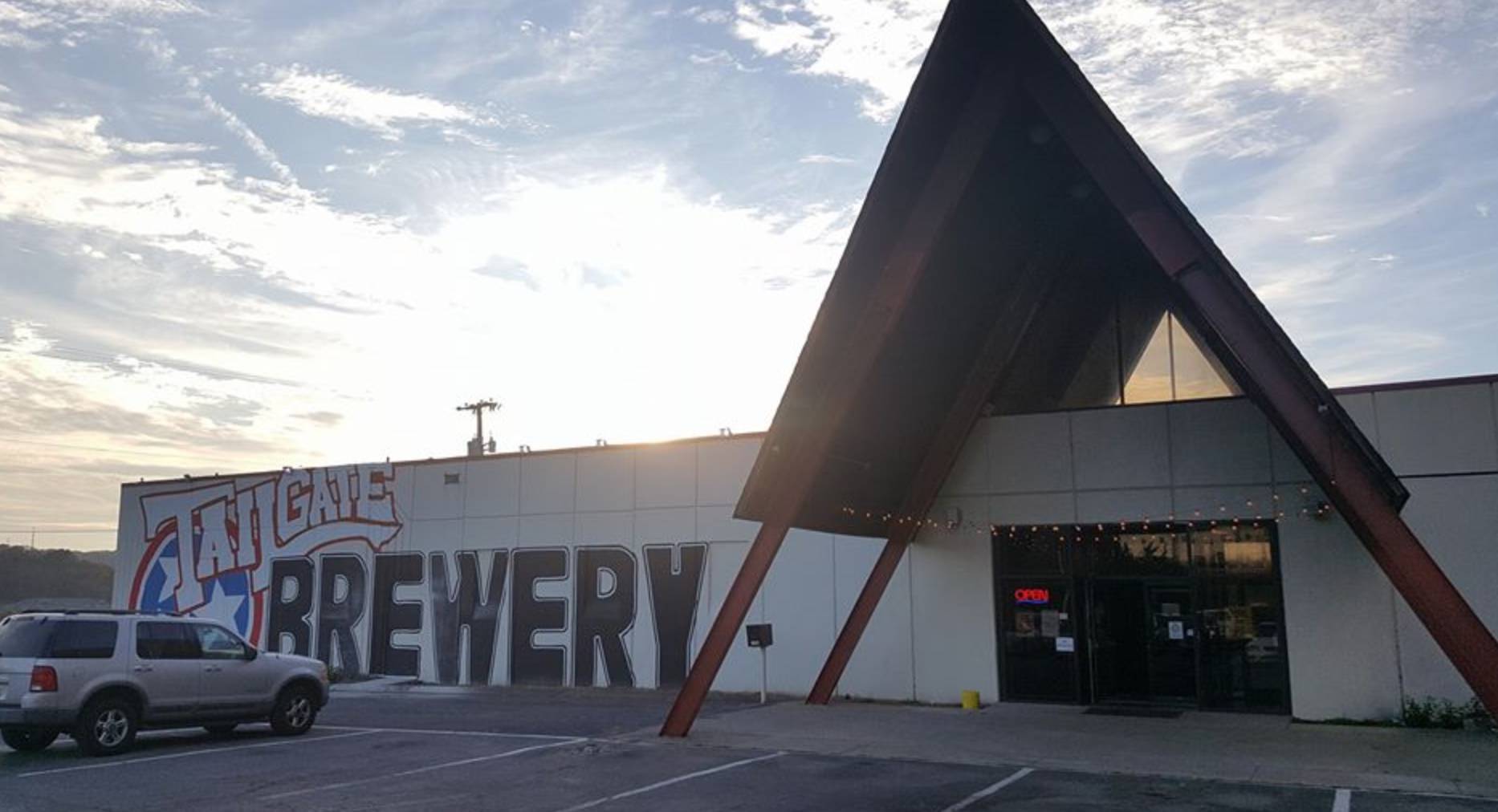 Our taprooms offer a constantly rotating beer list, as well as wine, liquor, and several non-alcoholic options. Our full, gourmet pizza menu is as fun and experimental as our beer selection and our Nashville-inspired Goo Goo Cluster dessert pie is a must-try!