Trivia Night - February, 06 at The Highball

Geeks Who Drink at The Highball | $100 grand prize trivia night

You and your team of up to six trivia fanatics could win a $100 grand prize every week at Austin’s longest-running trivia night, Geeks Who Drink at The Highball, winner of Austin Chronicle’s Readers Poll 2019 for Best Trivia Night.

Geeks Who Drink at The Highball’s also got the richest prizes (possibly) in the country – $100 cash for first place, a $30 The Highball/Alamo Drafthouse gift card for second prize, and a $20 gift card for third, with bonus movie tickets given away throughout the evening.

For ten years, John W. Smith (Master Pancake Theater) and James Pound (Alamo Drafthouse host) have hosted this quiz spectacular with all the energy and cheery hospitality that two rapidly aging men can muster. Each quiz features eight rounds of trivia that tackles pop culture, movie, music, current events, and (occasionally) sports with the wit and depth that people love about Geeks Who Drink Pub Quizzes… but this one’s at The Highball. And there’s a projection screen. And a video round. And dumb games at the end of the show.

Single? New to town? Not a problem – drop in a few minutes early, introduce yourself to John and James, and they’ll find you a team of friendly(ish) players.

So, bring your crew out to The Highball Austin every Wednesday* night at 8pm, just inside Alamo Drafthouse South Lamar at Lamar Union.

*Note: No quiz on December 18th and 25th, 2019. Also, dates may occasionally change – check Geeks Who Drink at The Highball if you're ever not sure about an event. 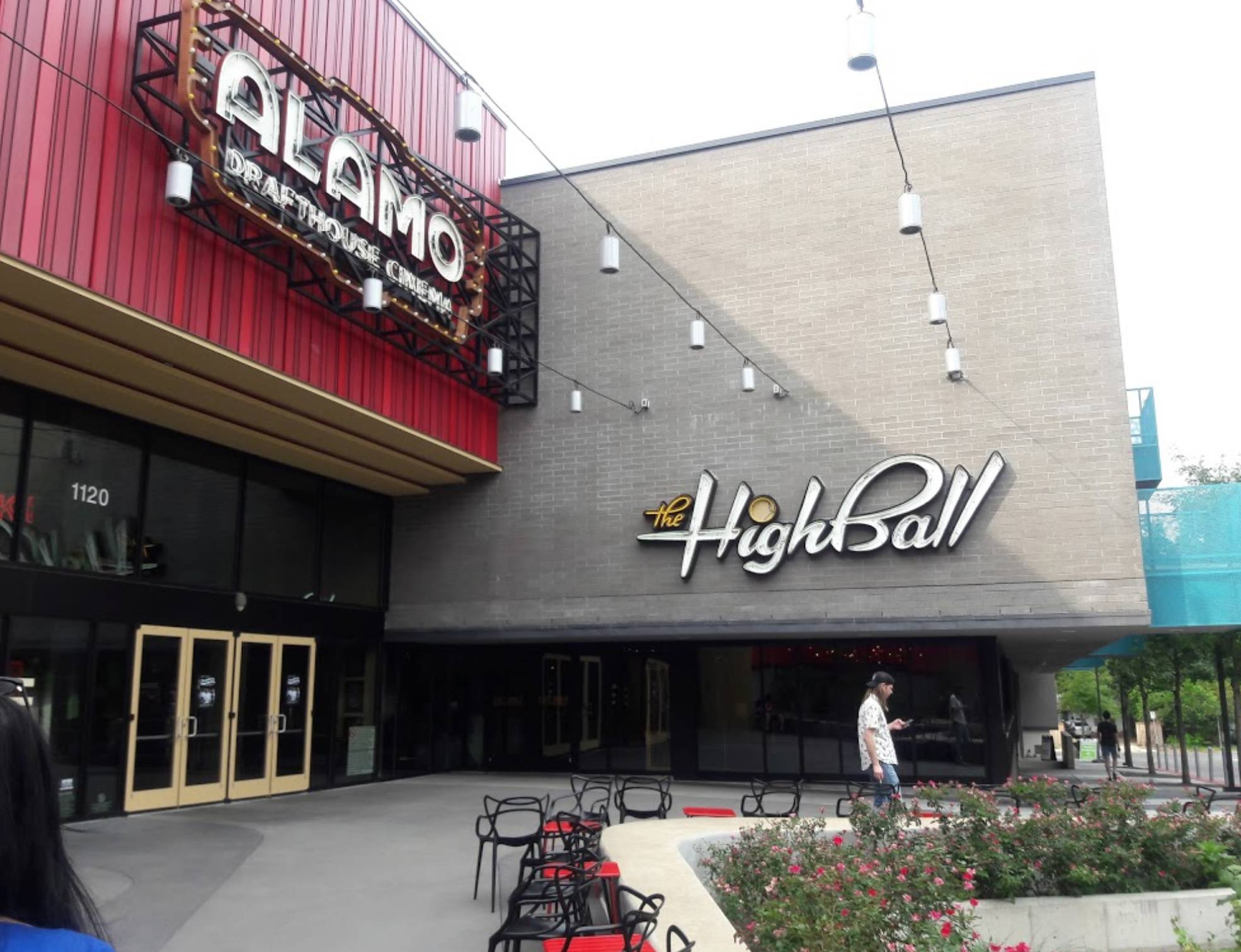 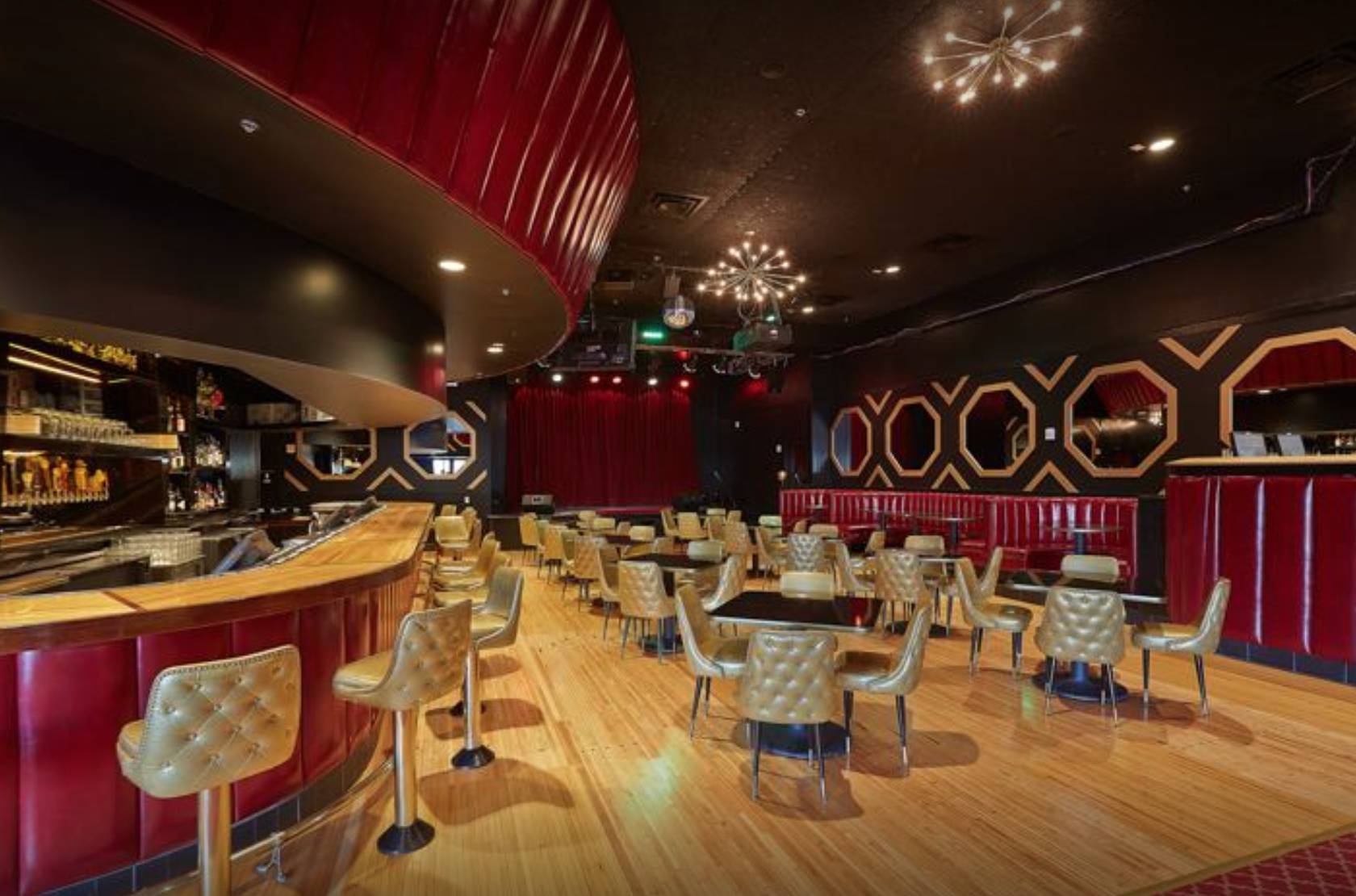