Tuatha Dea Friday, January 22nd All Ages | 7pm $10 Advanced $15 Day of Show Combining primal rhythms, melodic and ethereal ballads, screaming guitar riffs with an Appalachian/Celtic vibe this FAMILY born of a family drum circle delivers an authentic tribal and clannish feel that not only draws the audience into the music but into the moment and clan as well. In 2017 Tuatha Dea became part of The New Bristol Sessions, a collaboration celebrating the historic 1927 Sessions along with folks like Dolly Parton, Virginia Ground, 49 Winchester and more! Their rhythmic groove and interaction naturally inspires audience participation which has become a staple of their performances. From the beginning the band has embraced its Celtic heritage and meshed the traditional music of Scotland and Ireland with their own bold blend of mainstream rock, mountain drumming and Appalachian blues to produce a truly unique sound that has a universal appeal! Dubbed “The Eclectic Steam-Punk Partridge Family in Kilts and Corsets” and “The Appalachian Fae”, this band is REAL family!!! In 2014, the band released their 4th CD which is associated with the novels of recognized published Sci-Fi- Fantasy Author for Tor Publishing, Alex Bledsoe. {The band appears as characters in his 3rd book in the series “Long Black Curl”! 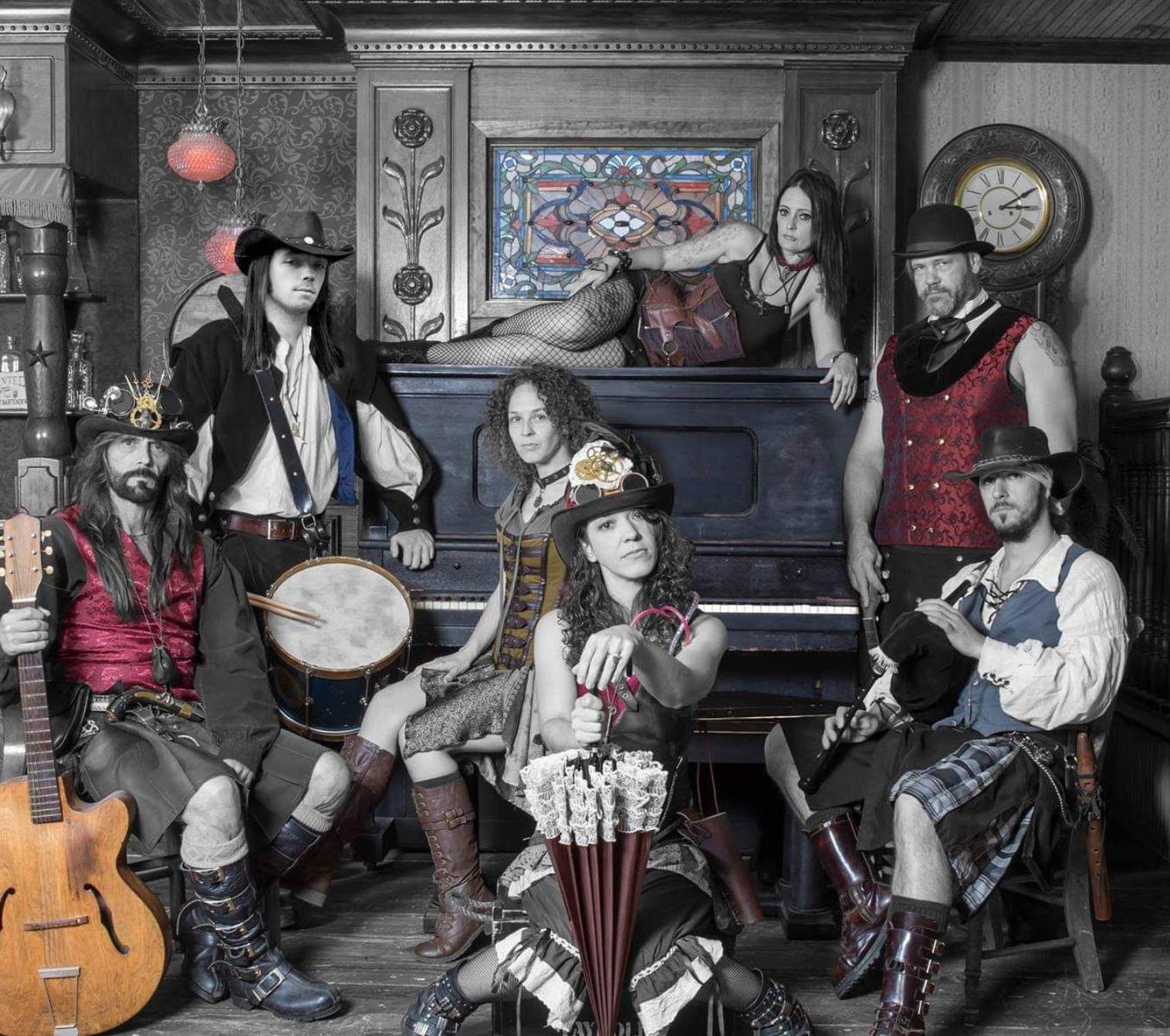 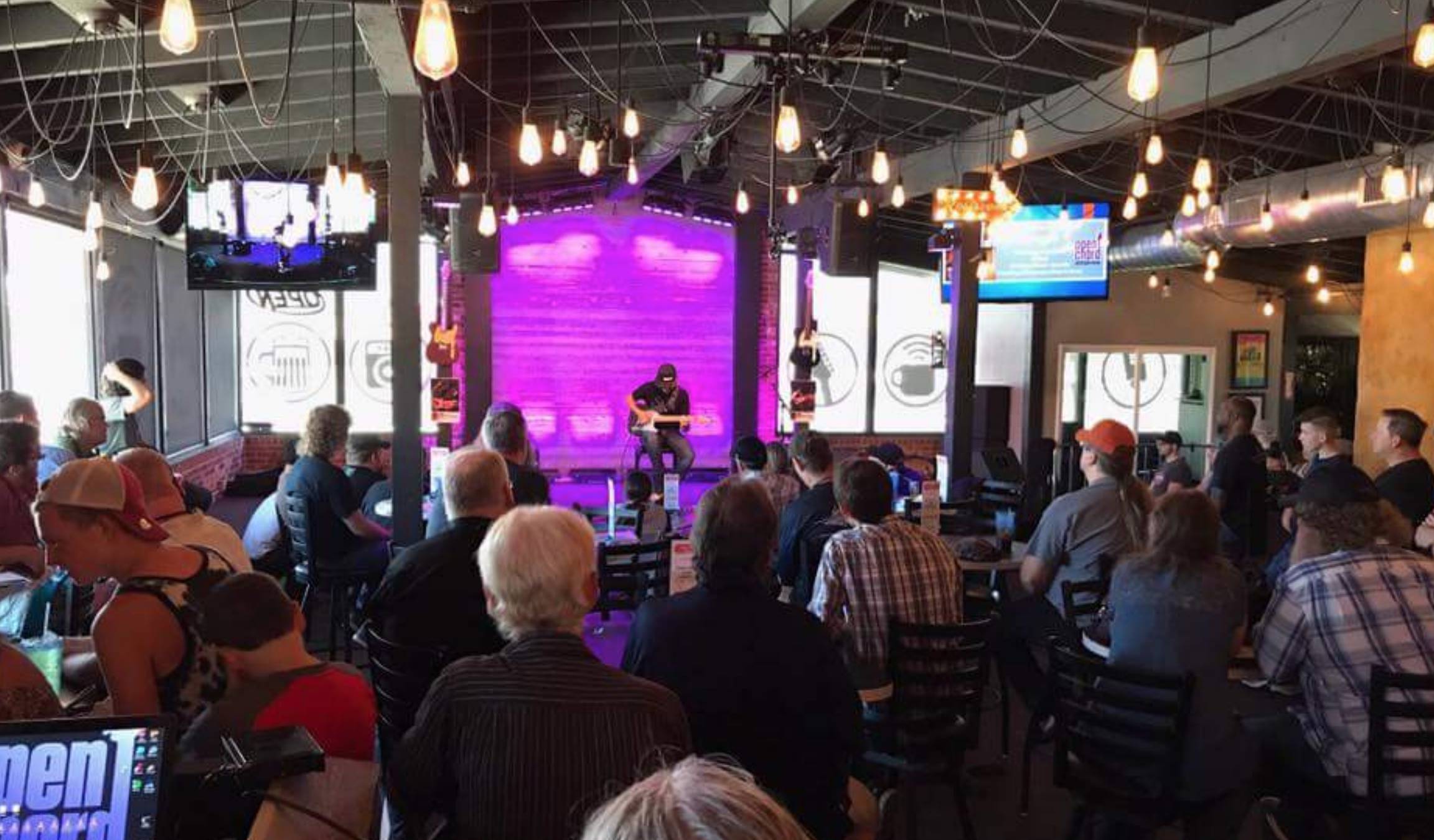 The Open Chord exists for the love of music. We are a coffeehouse, pub, live stage, music school, and retail instrument store for all your music needs.