Gabby Patrice is a Boston born singer/songwriter living in Nashville. Gabby is the tenth child in a family of thirteen. She grew up in an athletic family where she was constantly in the car traveling to her or her siblings games. Gabby always had headphones in her ears and would perform fake concerts while doing the list of chores she was assigned on a weekly basis.

Though highly involved in sport, Gabby had a talent for writing at a very young age. She won awards for her poetry and would make up songs in her head on a daily basis. By the time junior year of high school came around, she was ready for an instrument to help mold her craft.

Gabby played lacrosse at Endicott College for four years on varsity. Though Endicott College was not known for music, Gabby was quick to find any and every way to get involved. She took songwriting courses, jazz band, and music history. She even helped in the studio as the vocal performer for those trying to learn how to produce.

After college Gabby was involved in sales full time. She played music on the side and felt for a long time incomplete. After a few years following the Boston business path- Gabby decided to take the leap and follow the path she believes she was made to follow.

Gabby moved to Nashville in January 2016.

Her first single 'You" came out in April. She quickly became involved in writers rounds, co writes, and networking. Instead of music being part time, it is now a priority.

Gabby plays stages all over Nashville and has also traveled all around the US playing her own original music. Her debut EP "Get to know you" is out June 20th 2017.

The move to Nashville changed everything for Gabby- she is an artist to look out for! 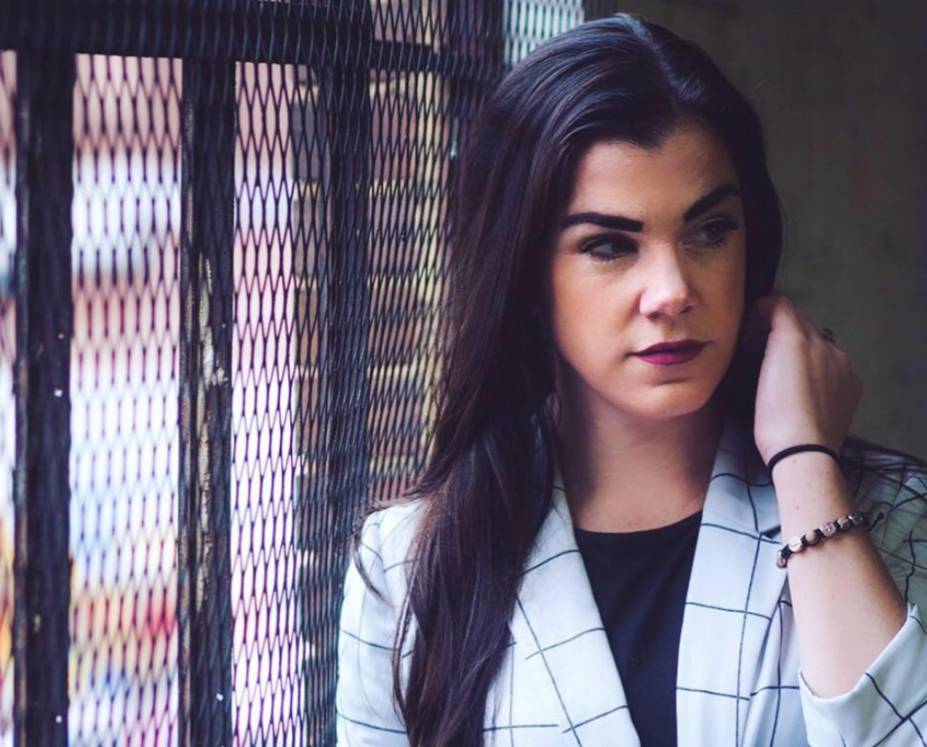 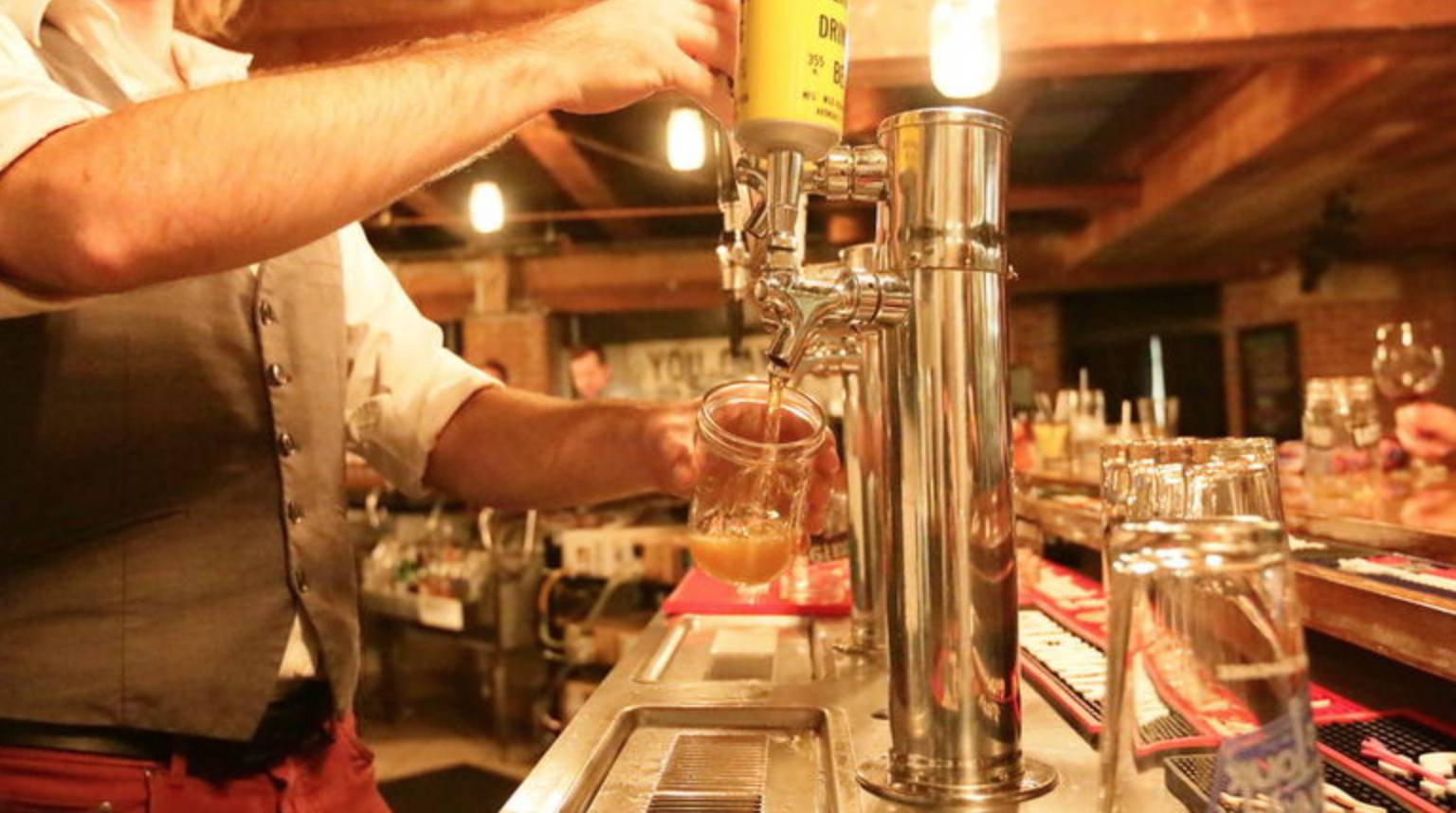