Struggle Jennings was destined to be an Outlaw.. The grandson of legendary Country Music icon Waylon Jennings, Struggle is part of a long legacy of Gangsters, Outlaws and Rock Stars.. Growing up as a black-sheep in his family, he was forced to fight his way out of the streets of West Nashville, eventually making his way into the studio to laying the foundation for what would soon become his personal contribution to the Jennings family legacy.. But his past finally caught up with him in the fall of 2011 when he was arrested on State and Federal drug conspiracy charges.

After being incarcerated for 5 years, Struggle has gone through a complete transformation.. Mentally, emotionally and physically.. Through sharing his story on social media networks, Struggle has grown emotionally and intellectually, assuming a new level of social responsibility and becoming an inspirational and motivational force in the lives of people all around the world. He maintained the ability to oversee his career and his public persona through his constant communication with his management team. Struggle's message of strength, determination and courage in the face of adversity has been amplified by his daily presence on Facebook, Twitter and Instagram. With the support of Yelawolf, his Slumerican family, as well as his business partner Sebastian Marbury, Struggle managed to develop and maintain a direct connection with his fans despite his being incarcerated.

After being released from prison in January of 2016, Struggle inked a deal with Yelawolf's recently formed Slumerican record label, signaling his return and officially beginning his rise to success. With the launch of a popular documentary series on YouTube and the upcoming release of his sophomore album, Struggle is finally poised to take his place as a true modern day Outlaw and secure his position as the Godfather of the burgeoning Outlaw Hip Hop Rock & Roll movement. 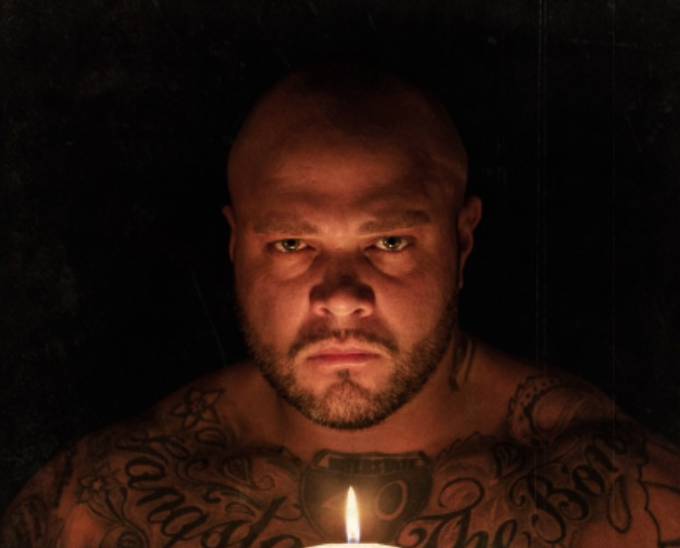 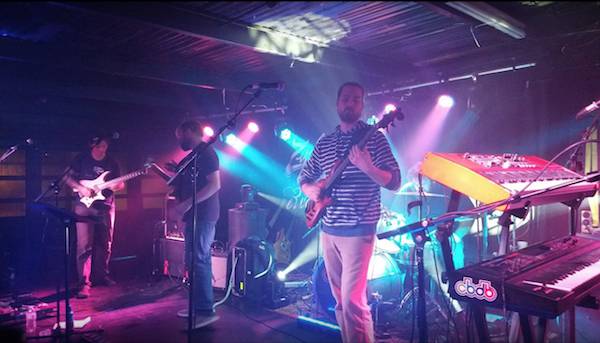