The Lubbock based quintet, which includes Fluitt, Colt Miller, Clint Miller, Kris Killingsworth, Cory Ames and Amanda Shires on fiddle and vocals, have been touring together for over a decade after meeting at the musical South Plains College. They are neither of the typical Texas-based types of bands - a country-rock melange or strictly indie rock. As Buddy Magazine points out, "Thrift Store Cowboys' feel is more, for a lack of better description, gypsy desert music - the free sound of spacey, heat-induced delirium...a sure, confident sound backed by thoughtful vision." Schumacher produced their 2006 release Lay Low While Crawling or Creeping, of which Austin Sound said, "the album is to country music what Jim Jarmusch's film Deadman was to the western."

About Daniel Markham: LIKE MANY OF HIS WEST TEXAS CONTEMPORARIES, DANIEL MARKHAM HAS OFTEN BEEN ABLE TO TAP INTO THE ISOLATING, YET CALM LONESOMENESS OF THE PANHANDLE.

Whether it be Thrift Store Cowboys and Amanda Shires of the last decade, Terry Allen and The Flatlanders of the late ’70s, or Buddy Holly and Wink-native Roy Orbison of the late ’50s, they all the ability to capture the parting winds of the flatlands and the blistering sun of the West Texas deserts. It was engrained in their sound–becoming signature for each in their own shades.

The now Denton-based Markham, a decade in as a songwriter and musician, presents his third solo full-length album, Disintegrator. Third. In ways, that’s a misleading description. In reality, it marks his 12th release–following Waiting to Derail’s self-titled, One Wolf’s One Wolf I and One Wolf II: Secret of the Wolf, Larry Legion and Forest of Swords under the Larry Legion persona, solo works Demonstrations, Hexagons, Ruined My Life, Pretty Bitchin’, and the collaborative efforts of Smoke Paint with Tony Ferraro and Harmony in Hell with Claire Morales. 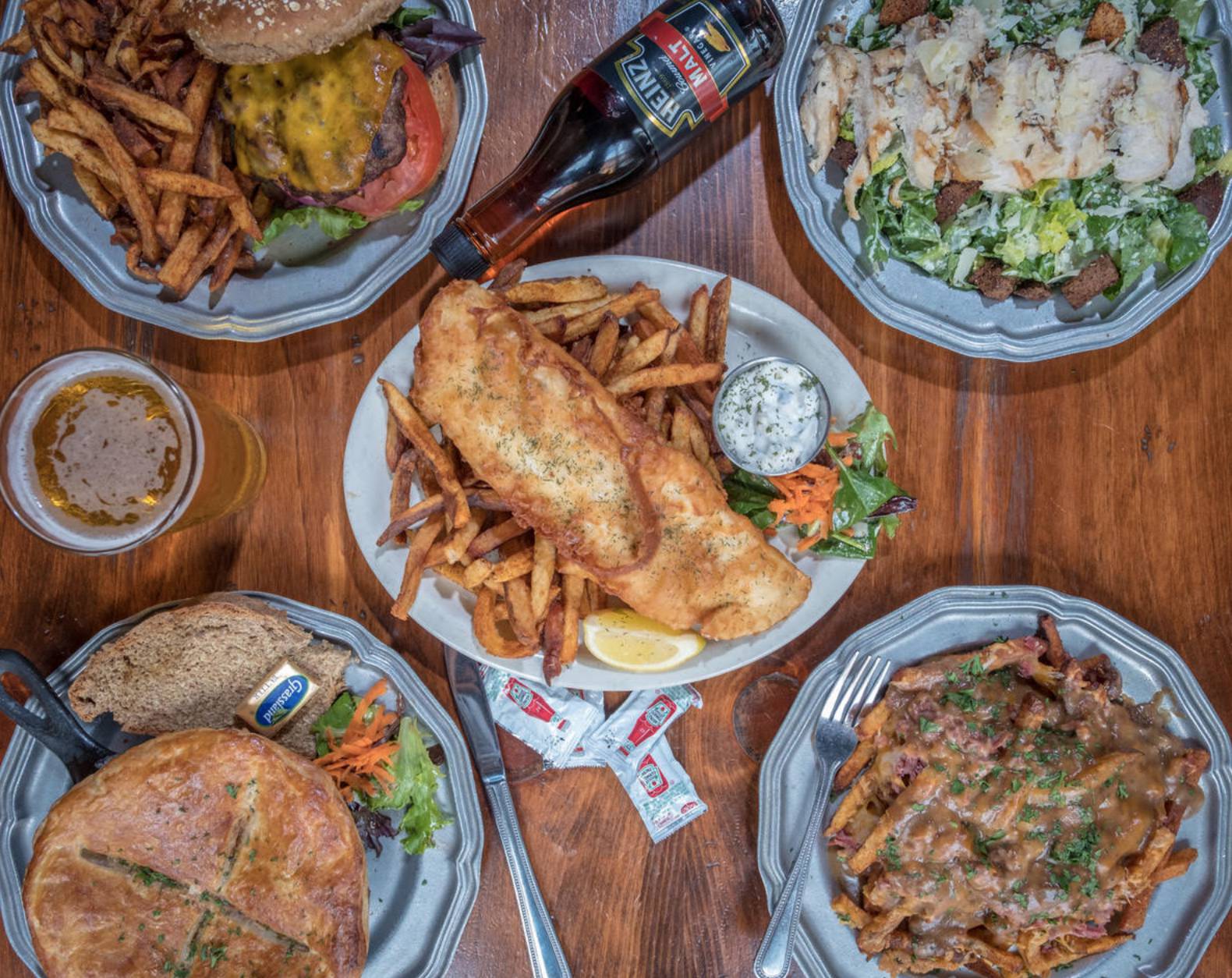