2pm-6pm: Craig Curtis If you've never seen Craig Curtis play, you're in for a treat. Craig tours all around the world doing what he loves. Come see him play live from 2-6pm at Winner's!

A rising star with a soaring voice, Chris Keller fronts Douglas Warren. The band plays across the US, but if you're lucky, you can catch them in Nashville.

If you don't know Chris Keller or his stage name Douglas Warren, you don't get out in Nashville much. As a vocal coach, Chris has used his music theory degree to coach Taylor Swift and Hayley Williams. As a performer, he's been lead vocalist for bands across the Midwest, New York City and Nashville. His latest EP, Every Little Bit, will debut October 2016, which features Mark Caldwell and Mark Poiesz -- you know them as country star Tyler Farr's bass player and drummer. In 2016, popular liquor brand Fireball started sponsoring Chris. Probably because the Douglas Warren band caught fire. Check him out on Spotify and book him before you can't. Book him. 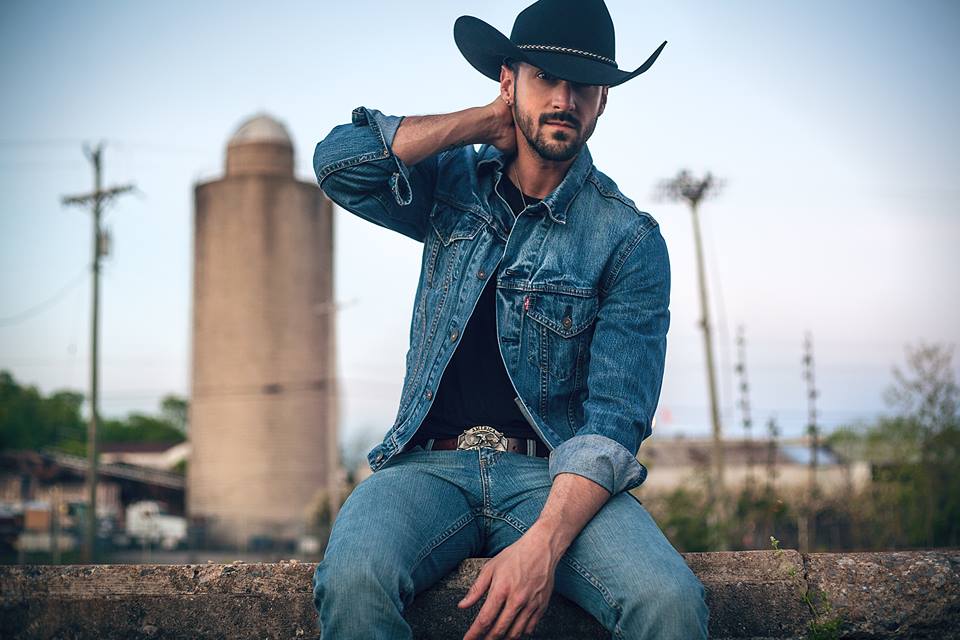 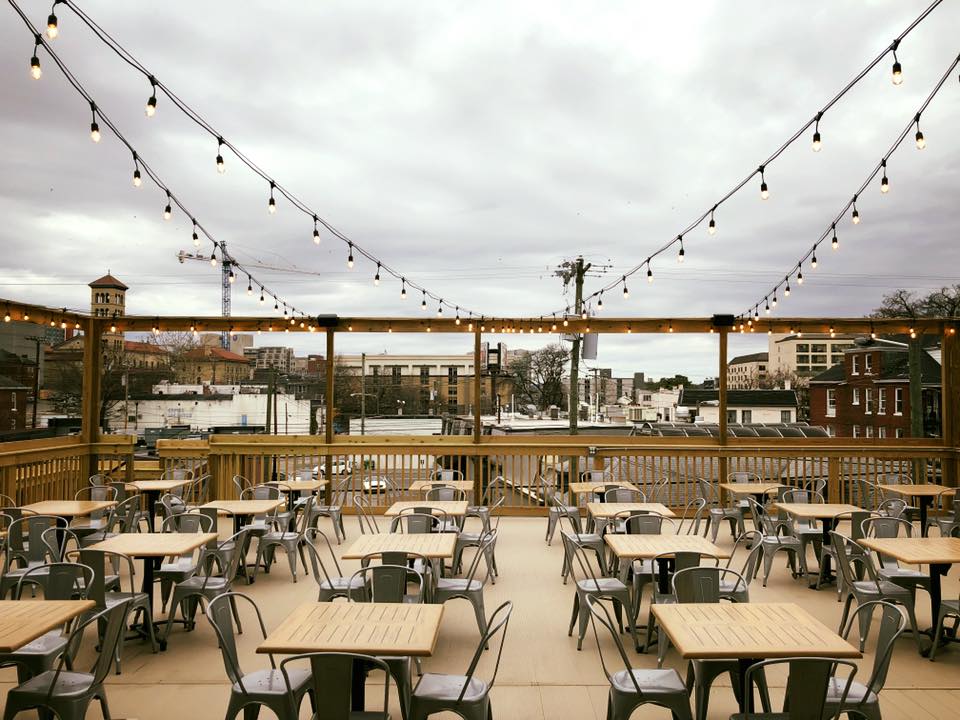 A sports bar and full service restaurant serving up a wide array of items…pizza, salads, sandwiches, and Al's Hot Chicken are only the beginning.