An HD webcast is also available through Nugs.net: https://2nu.gs/Cordovas Cordovas new album Destiny Hotel, out October 16th via ATO Records, is a work of wild poetry and wide-eyed abandon, set to a glorious collision of folk and country and groove-heavy rock-and-roll. In a major creative milestone for the Tennessee-based bandvocalist/multi-instrumentalist Joe Firstman, keyboardist Sevans Henderson, guitarist/vocalist Lucca Soria and vocalist/multi-instrumentalist Toby Weaverthe album harnesses the freewheeling energy of their live show more fully than ever, all while lifting their songwriting to a whole new level of sophistication. The result is a batch of songs that ruminate and rhapsodize with equal intensity, inviting endless celebration on the way to transcendence. The band will make their national TV debut on CBS This Morning this coming Saturday, August 8th, performing songs from Destiny Hotel as well as their acclaimed ATO Records debut That Santa Fe Channel. Recorded in Los Angeles and produced by Rick Parker (Lord Huron, Beck, Black Rebel Motorcycle Club, Firstmans Atlantic Records-released debut solo album The War of Women), Destiny Hotel expands on the harmony-soaked roots rock of That Santa Fe Channel, a 2018 release that earned abundant praise from outlets like Rolling Stone and NPR Music. Before heading to L.A., Cordovas spent over three months in their second homebase of Todos Santos (an artist community in Mexicos Baja California Peninsula), sketching dozens of songs partly sparked from their voracious reading of authors like mythologist Joseph Campbell, poet/novelist Rainer Maria Rilke, and spiritual teacher Eckhart Tolle. And when it came time for the recording sessionsa frenetic seven-day stretch squeezed in just before stay-at-home orders took effect in response to the global pandemicthe band methodically eliminated any lyrics they deemed inconsequential. We wanted to strike the term want from our musicto get rid of all the Baby, baby, baby, I want this, I want that, and create something more useful, says Firstman. We needed to make sure these were songs wed be proud to sing forever. But while Destiny Hotel unfolds in untold revelations on fear and ego and self-liberation, Cordovas offer up that insight without ever slipping into didacticism. In fact, much of the album radiates utter elation, each moment echoing Cordovas band-of-brothers kinship and extraordinary closeness: when theyre not touring the world, taking the stage at leading festivals like Stagecoach, Newport Folk and Pickathon, or hosting their own Tropic of Cancer Concert Series down in Todos Santos, Cordovas spend much of their time practicing in the barn at their communal farm home just outside Nashville. I cant imagine that many bands rehearse more than we do, says Firstman, whose wife and young child also live on the farm. Were all here together in this wonderful space, and were pretty good about never taking it for granted. 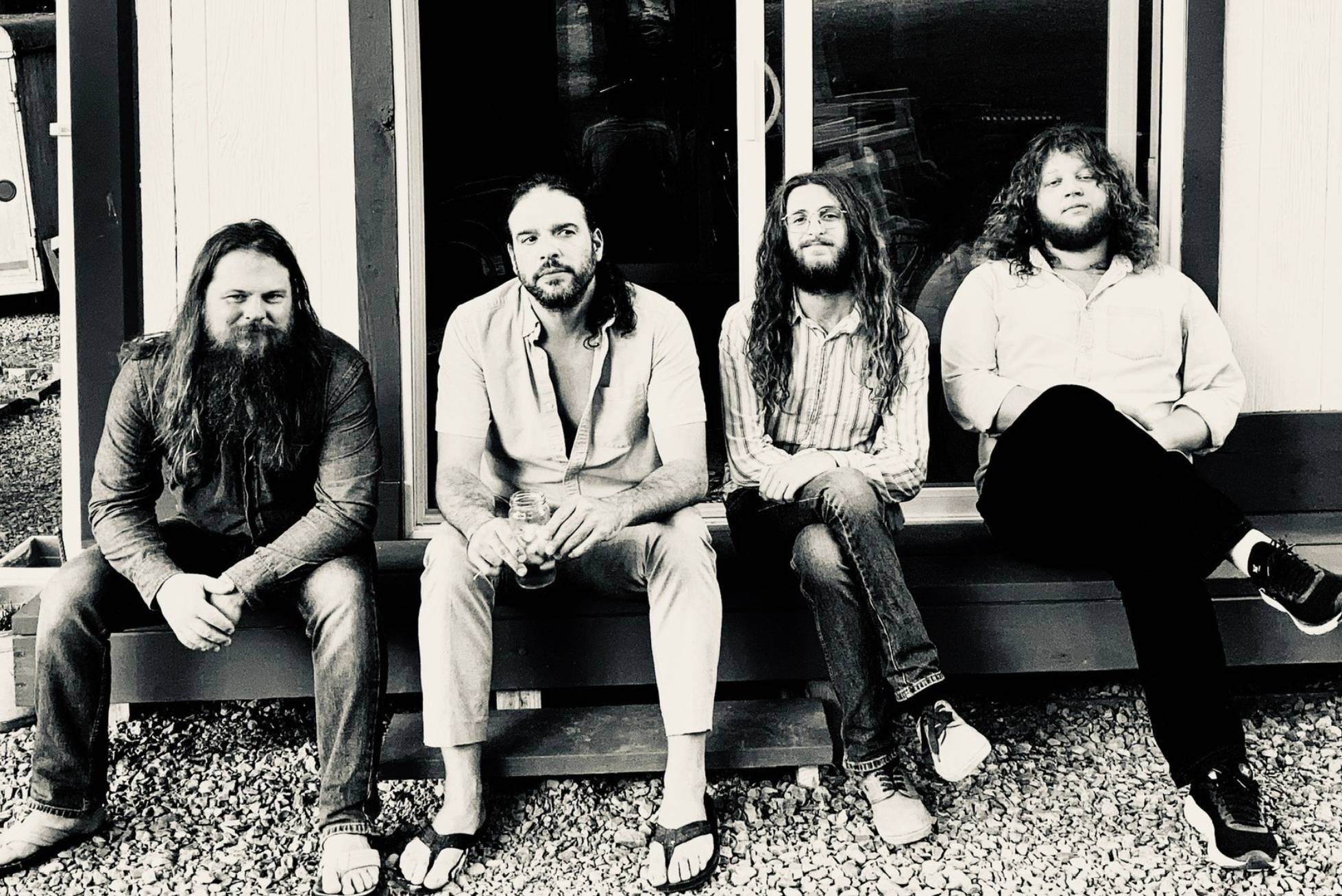 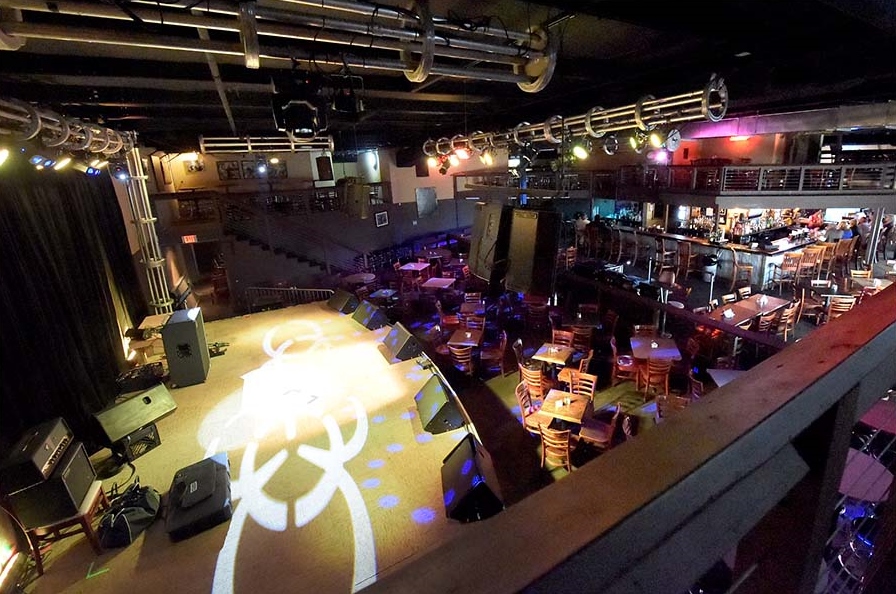