At the time, Butch Reynolds Band found himself holding court to a motley assortment of flawed characters from the porch of his cracker box house in a beatdown enclave of Florida. There together, Butch and his host of has-beens and never-was-beens sucked down salvation from a bottle.

Today, things are a little crisper for Butch, but the memories remain, and he shares stories and vignettes from those lost days via a series of singles which will eventually be bundled together as an EP. The first single in this series will be the hilariously impressionistic, vaudevillian pop-rock tune “Left to my own Devices,” out this September.

The Butch Reynolds’ oeuvre coincidently conjures the sophisticated pop-rock of Butch Walker and the cartoon cowboy machismo of Burt Reynolds in his Smokey and the Bandit prime. The songs were written in a fevered five-year stretch where Butch found himself playing shows to blue hairs eating grouper sandwiches during the day, and rowdy vacationers at night. In small moments of clarity, he would inventory his time hobnobbing with these characters, often hitting inspiration in the morning with potent coffee and investigative work on his acoustic where he discovered fresh chord sequences and mouthed placeholder words. Butch’s distinct Americana perspective has been inspired by such eclectic influences as Elvis Costello, cult songwriter icon Steve Forbert, Squeeze, Men at Work, The Police, David Lee Roth, Joe Jackson, Beck, and John McCrea, among others.

Butch’s first single, “Left to My Own Devices,” melds barbed witted lyrics with late 1970s/early 1980s power-pop. This single might be the scene-setting centerpiece of this fertile and f#@$-ed up time in Florida. Here, Butch sings unapologetically:Left to my own devices/I’ll be camped out on the kitchen floor/Doing the late show with liquid disguises/Appearing nightly from 10 to 4.“That song is about my tendency to get myself into trouble with booze and make bad decisions—it captures a time when everything was hitting hard, I was stumbling around, but I wasn’t ready to be done,” he shares. The single’s B-side “Candy Victory” is a dip into slinky Steely Dan jazz-pop territory, replete with an imaginative arrangement, complex chord sequences, and pristine R&B-tinged backup vocals. 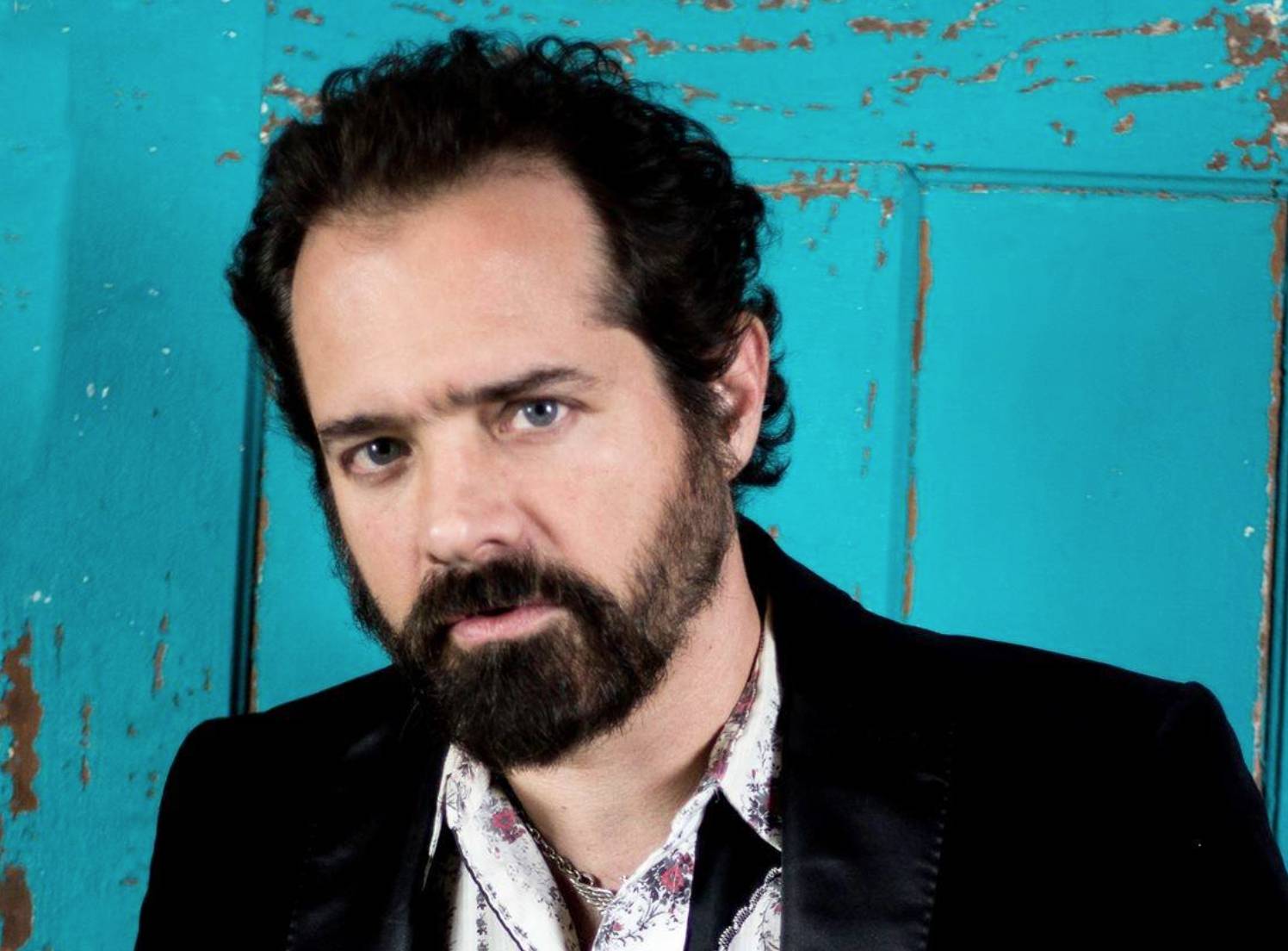