Canned Beets brings the funk and groove to Half Step every Wednesday night!

About the Band: Formed in the summer of 2012 by veterans of the Austin music scene and other successful bands, Canned Beets has built a buzz playing local pubs and clubs around Austin and Central Texas. Members RyDogg Johnson (guitar), Doug Leveton (drums), and Rolf Ordahl (organ/keys/bass) came together as a way to explore the intersection of improvisation and solid pocket grooves. Leveton and Ordahl share a love for holding down heavy grooves including roots rhythms, New Orleans inspired organ funk, and straight up dance beats. Austin-native Johnson adds to the mix with funky wah-wah rhythms and the mind-blistering solos he has become known for in and around Austin. Canned Beets performances also frequently feature guests from the Austin music scene including vocalist Cj Edwards and multi-instrumentalist Dwayne "D-madness" Jackson. 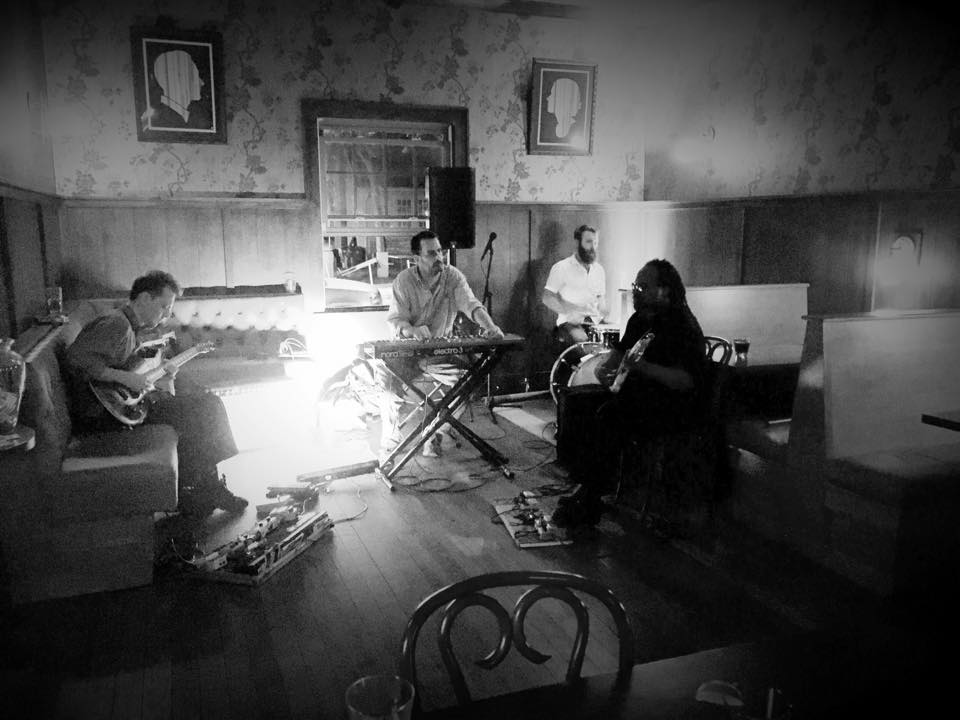 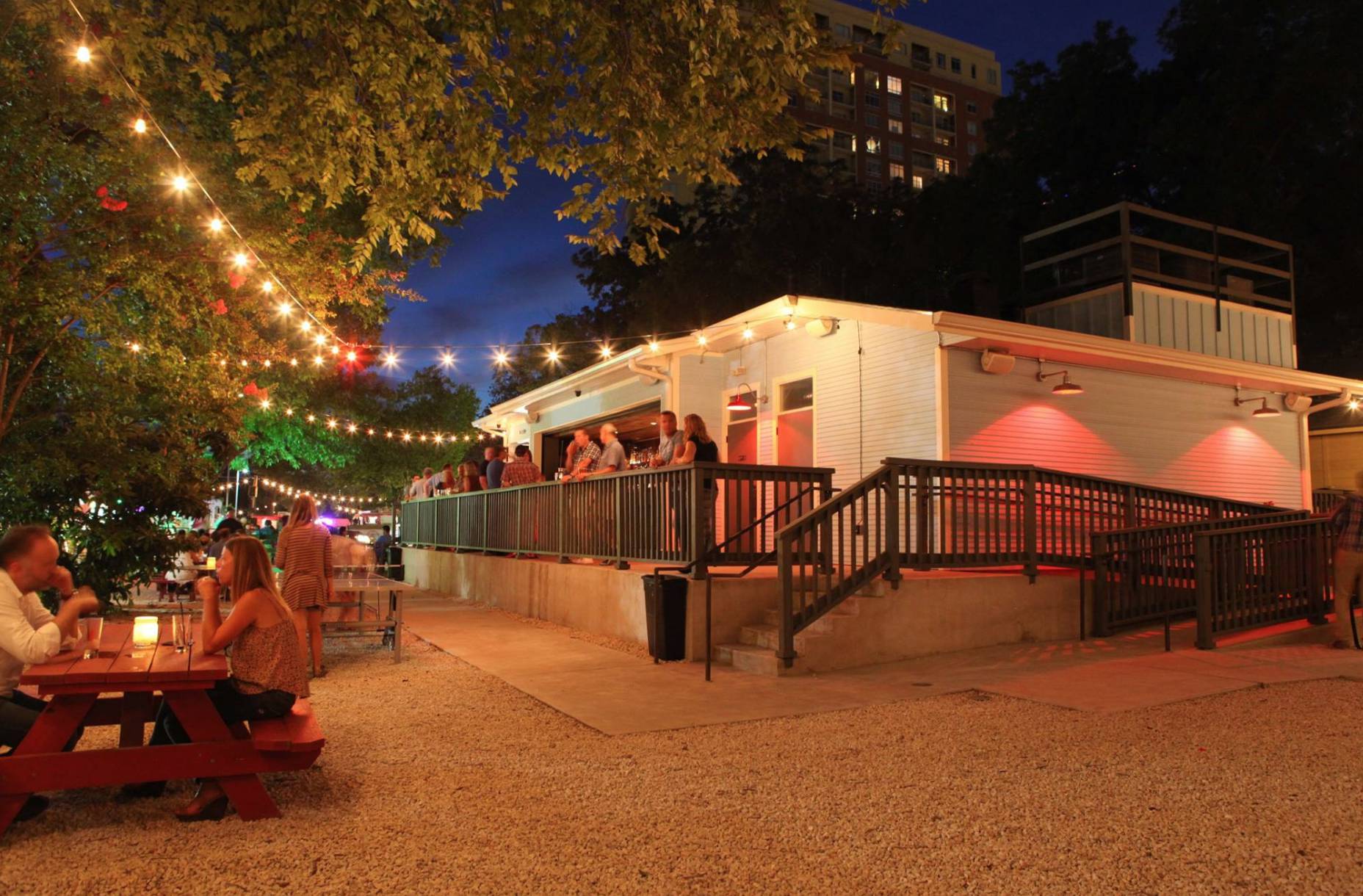