Carl Stewart grew up in Nashville, the place he calls home and where he has been honored numerous times. In 2011, Stewart was the recipient of the Guitarist of the Year Award by the Nashville Jazz and Blues Society. Also, as a guitarist extraordinaire, Stewart has been the featured artist at BB King’s Blues Club in Nashville, Tennessee.

Known in the music industry as “the man with the special fingers,” he enjoys strumming chords to make the guitar sing. As a product of Nashville’s music industry, Stewart enjoys all genres of music: jazz, blues, gospel, country, classical, and bluegrass. He can find his “sweet spot” in all forms of music. Stewart says, without question, “Music is my life.” A gifted musician, Carl Stewart has traveled the world sharing his musical talent. He has toured the United States performing with the Jimmy Church Band and BB King, during his USA 2010 tour.

Stewart also earned a Grammy (1996) for Best Contemporary Gospel Album, “The Biggest Part of Me” with the acapella sensational group, Take Six and produced Stanley Abernathy’s 2011 CD, “It Ain’t Easy Being Me.” Click here to check out his next set. 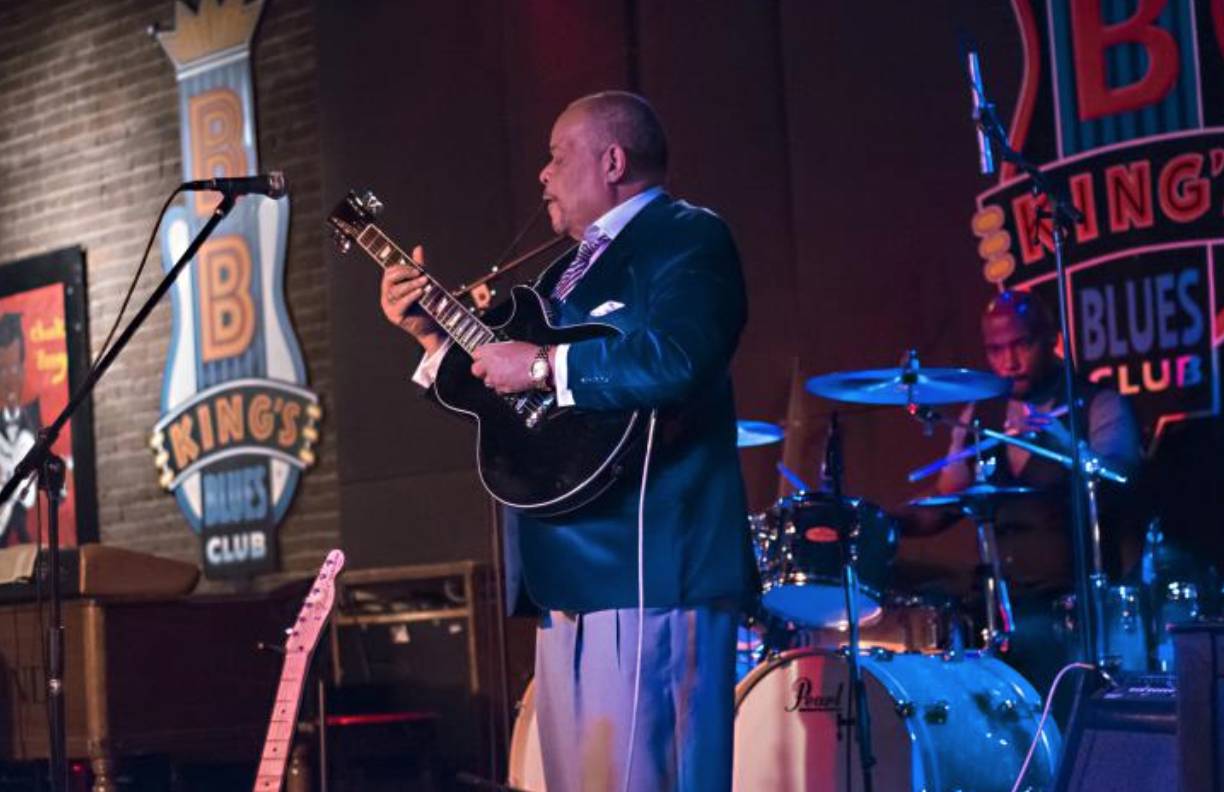