Derek Sellers is a professional musician based in Birmingham, Alabama. He grew up in Cullman, Alabama, where he learned to play the guitar & piano. Derek played, sang and led worship at his church, of more than two-thousand members, throughout his teenage years. After graduating from Good Hope high school in 2006 he began studying music at Wallace State Community College. In 2008 he transferred to the University of Alabama at Birmingham (UAB). There he received a Bachelor’s of Music Technology, with a focus in guitar performance. While at UAB he studied classical and jazz guitar. Now, Derek is a full-time musician and strives to offer any musical solution for every need. Derek performs mostly as a solo artist but plays with several bands for weddings, events, and venues across the southeast region 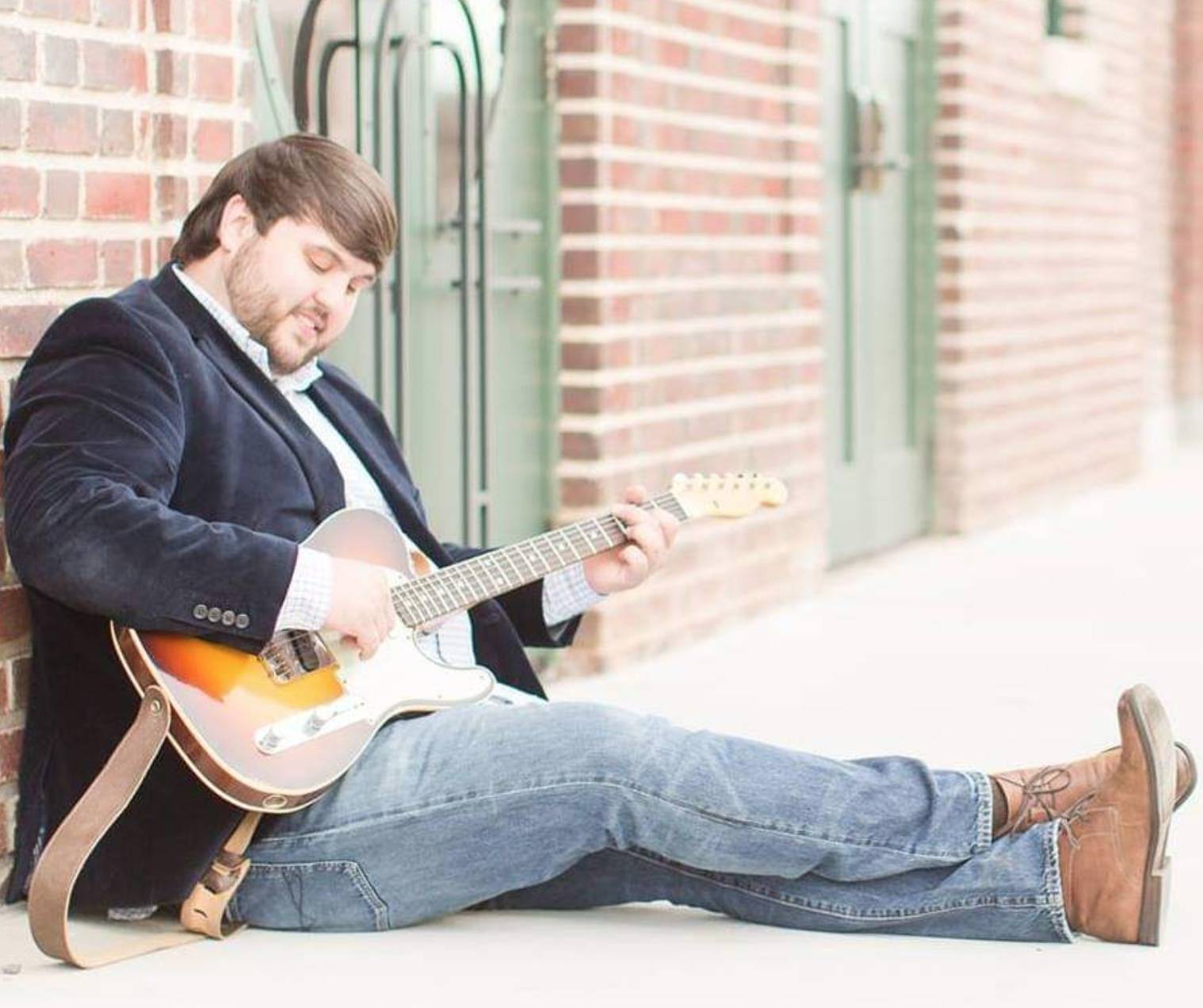 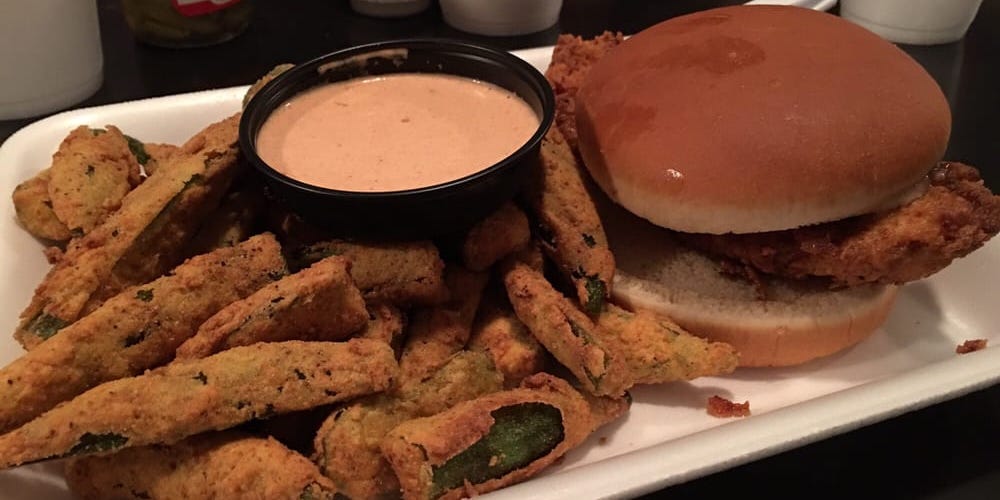