It has been said that Mike Baggetta is “a guitarist of slippery proficiency” (New York Times), that his performances are “totally compelling” (Jazz Journal, UK) and that “his melodic sense is truly beautiful.” (JazzReview.com)

Mike’s singular and very personal musical style seeks to blur the lines between composition and improvisation, while connecting a wide range of musical genres that influence him. He has earned accolades from the press that call this approach “…beguilingly atmospheric…” (Time Out New York) and that “Baggetta’s music is quietly transgressive… Even when he plays a lot of notes, his playing can sound almost static, as though ideas were being snagged out of thin air.” (Hartford Courant) 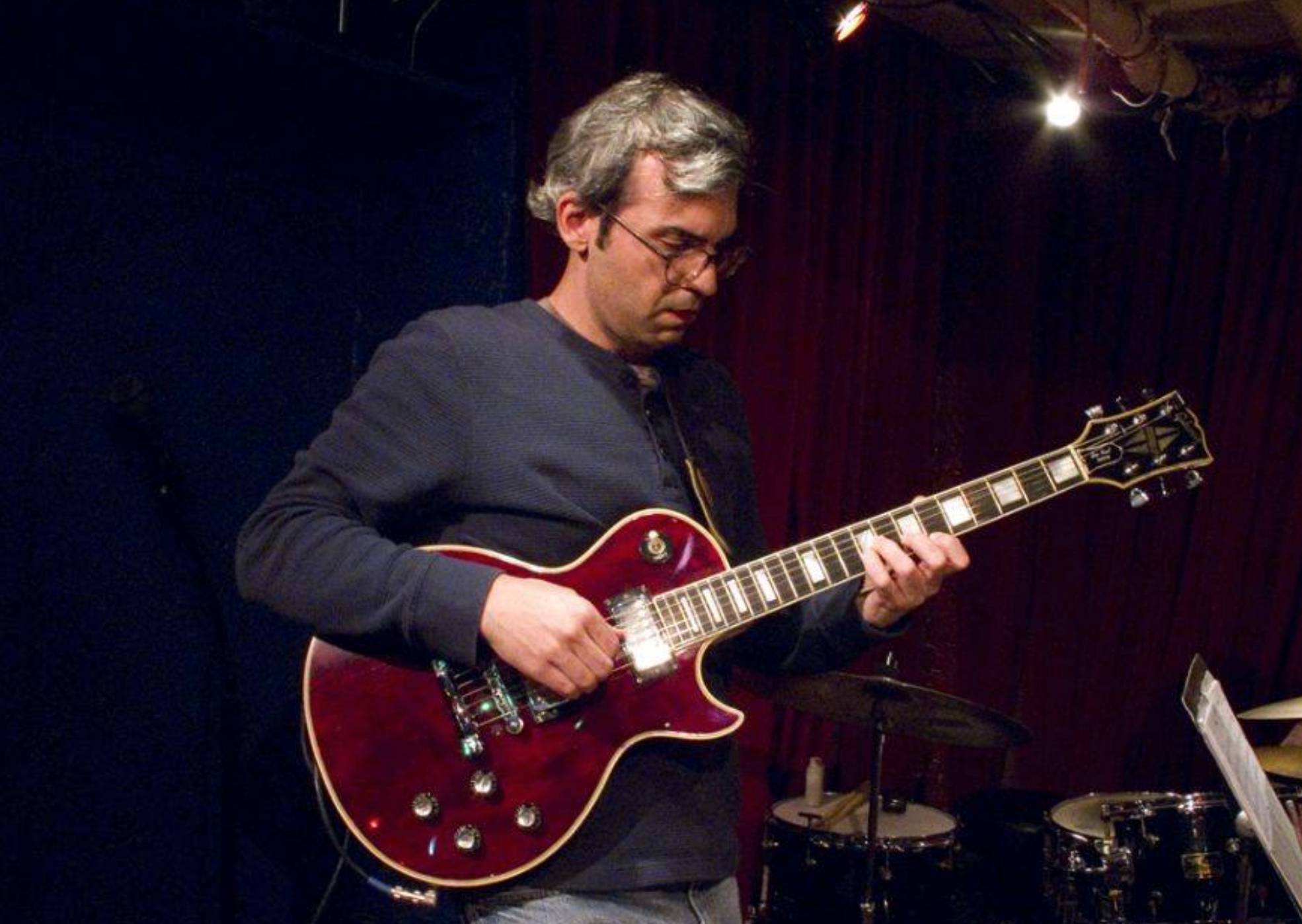 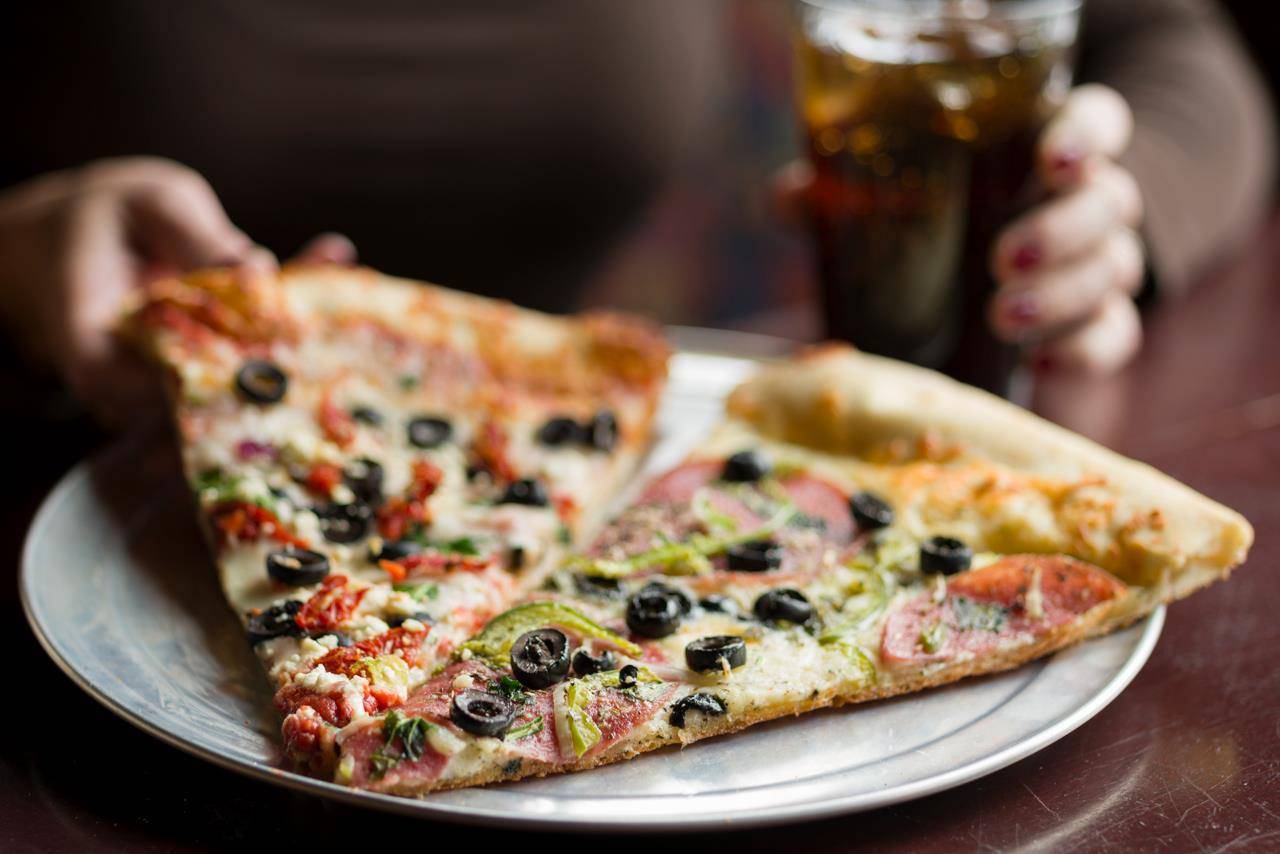