Now Mike has made a leap back to the East coast, the place in which he cut his musical teeth. Nashville is a springboard to endless possibilities for him to hone his craft as a songwriter and a natural performer. Click here to check out his next set.

As house band of B.B. King’s Blues Club, these guys know how to jam. This group is the most talented collection of musicians in the Mid-South. The band is found weekly on our stage playing rhythm and blues favorites with emphasis on Memphis music, as well as a variety of other styles including soul, pop and classic rock. Click here to check out their next set. 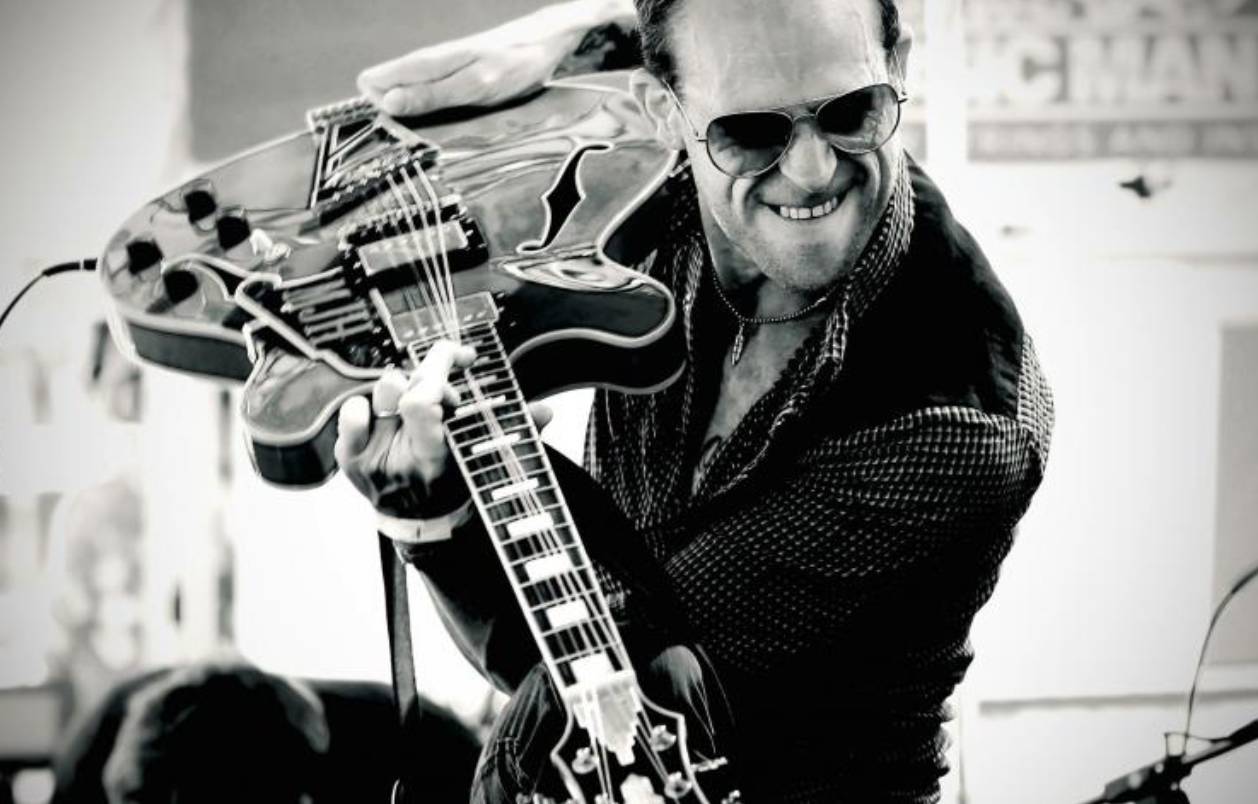