Scott Owen, aka “Scotty”, has a long and varied past as a lead guitarist from several bands in the Greenville SC area. He also played bass for several years with 'The Code', a band based in Simpsonville SC that features a mix of 80 – 90's rock and many original selections written by the band members. Following a move to Athens Alabama in 2007, Scotty met area music sensation Terry McNeal, joining TMAC initially as bassist, but quickly moving to lead guitar and backing vocals. TMAC played as far away as Venice LA, and provided an awesome platform to hone his craft. After jobs and careers put TMAC on hold, Terry and Scotty joined up to form “The Akoustik Juice Project”, a classic rock and original based acoustic duo featuring Terry's powerful vocals and Scotty's intricate guitar playing. Joined by Terry's son Alex on bass, Akoustik Juice Project took an many songs you'd never expect to see in this format, including Carry on My Wayward Son, Suite Madame Blue, and Roundabout. In 2015, Terry's job took him away from music, leaving Scotty to step up as a solo artist. Having written many songs in recent months, Scotty stepped out featuring a mix of classic rock, modern country, and original music that was very well received. Rekindled by the freedom of being a solo artist, Scotty has developed into a talented force in the area circuit, playing tasteful original from the bluesy “Not After A day Like Today”, the modern country balled “Red Tail Lights”, and the jazzy “Lunatic on the Loose”. 2016 begins with plans to record the original music and hopefully compiling a CD to share with fans near and far. Scotty plans to expand his reach, playing in new venues and reaching new fans. Keep an eye out for “Scotty” and be sure to catch him when he comes to your area. You'll be glad you did! 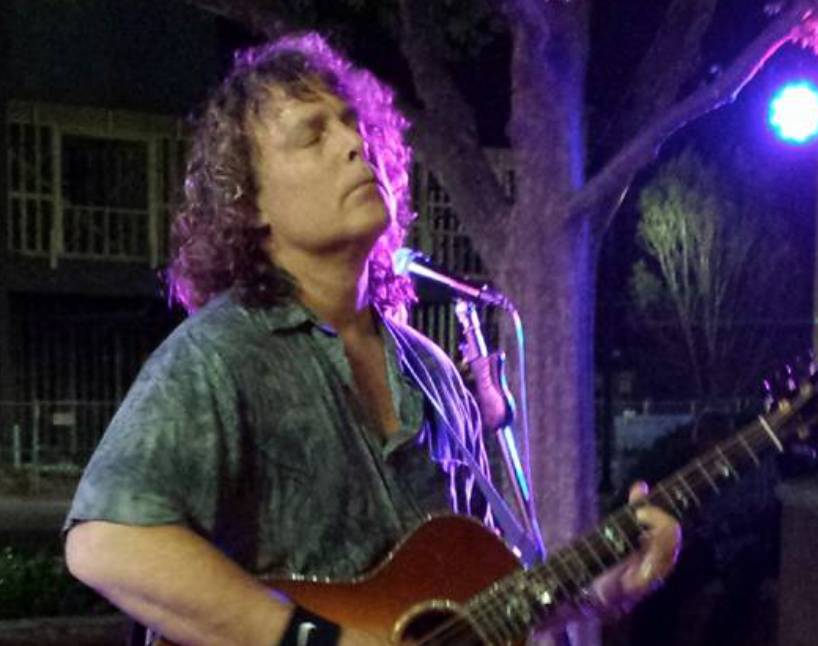 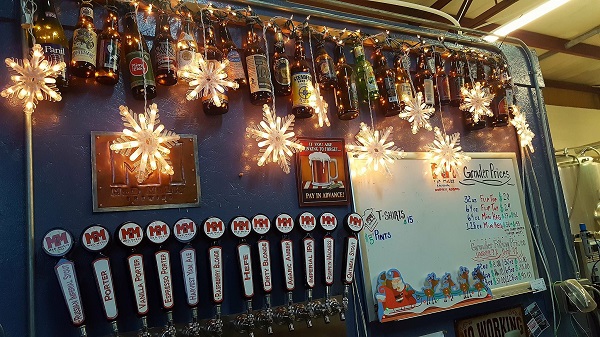 A variety of craft beers with an emphasis on malty flavors.