Biography: It says a lot about an artist’s talent when he has the dedication to be self-taught. It says a lot about an artist’s character when he has the humility to play for the crowd and not a paycheck. It says even more about where the heart of an artist lies, when he was raised in the foot hills of East Tennessee and taught by his grandfather how to hunt, fish and treat a lady. Abbott Harnessed these endeavors while learning from a generation that made popular the term ‘country music.’ It’s the picture-perfect backdrop for cultivating an honest man, and a thoroughbred entertainer. Abbott started playing music when he was eight years old. He started with piano, and before long, he added the guitar, bass, banjo, mandolin and drums to his repertoire. And he’s been singing and writing songs the whole time. Since snagging a few first-place prizes for guitar and vocals, and playing the Tennessee Valley Fair in 2013, Shaun has continued to finely tune his stage presence and song-writing skills. He has even teamed up with Max T. Barnes, a songwriter for Blake Shelton, and befriended rising star, Jon Pardi. Since the release of his debut album "Livin' for Today", Shaun has remained humble and appreciative through every step he has taken on a destined path. He is unshaken and unstoppable in realizing his dream of performing on the stages of his idols. But the Grand Ole’ Opry is more than a pinnacle to strive towards for Abbott. He has set in motion a force that will not stop until the name Shaun Abbott is synonymous with the authenticity of George Strait, with the elegance of Dwight Yoakum, and the heartiness of Waylon Jennings./merle haggard/George Jones/Hank Williams jr. Performers come and go, but what sets a true entertainer, a good ole’ boy apart from the rest, is that extra dash of modesty that puts the focus on the fans before the ego. “I love having the crowd be a part of my show,” says Abbott. “It’s about the fans. It’s just not about me one bit.” What Shaun Abbott has beating in his chest is the heart that country music has always sung from. He understands that country music carries a heavy burden. Country songs have to tell a story; they carry the power to mend the broken things; they allow us to reminisce, and all the while, the storyteller has to remain wholesome. Country music is an open book, and Shaun Abbott seeks to be one of its timeless authors. Artists are storytellers, but they also need the talent to not only move us emotionally, but move our boots and our hips. Shaun Abbott has the gift, the desire, and the accountability to sing from the heart and provide the stories that carry us along when life needs a melody. 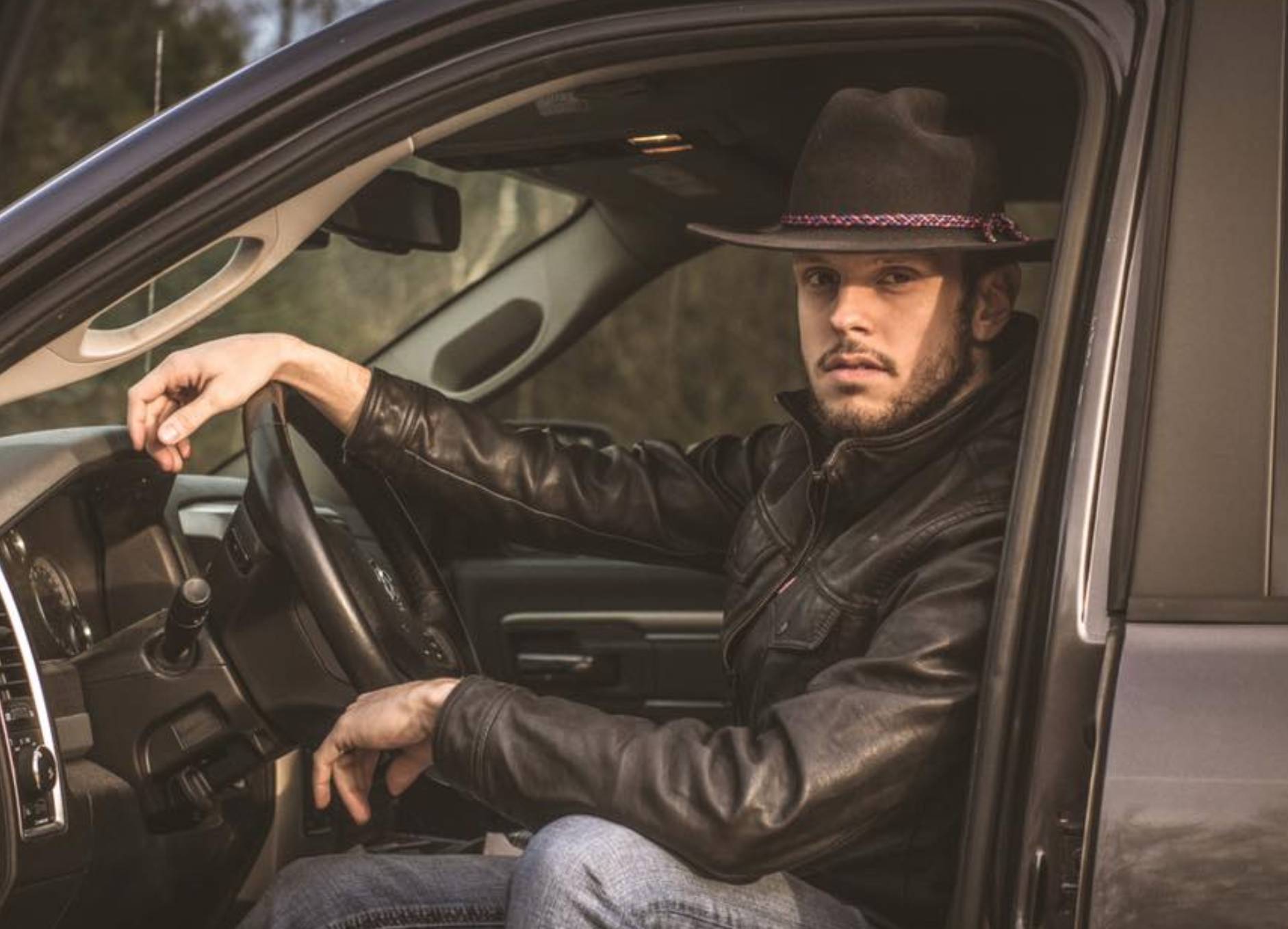 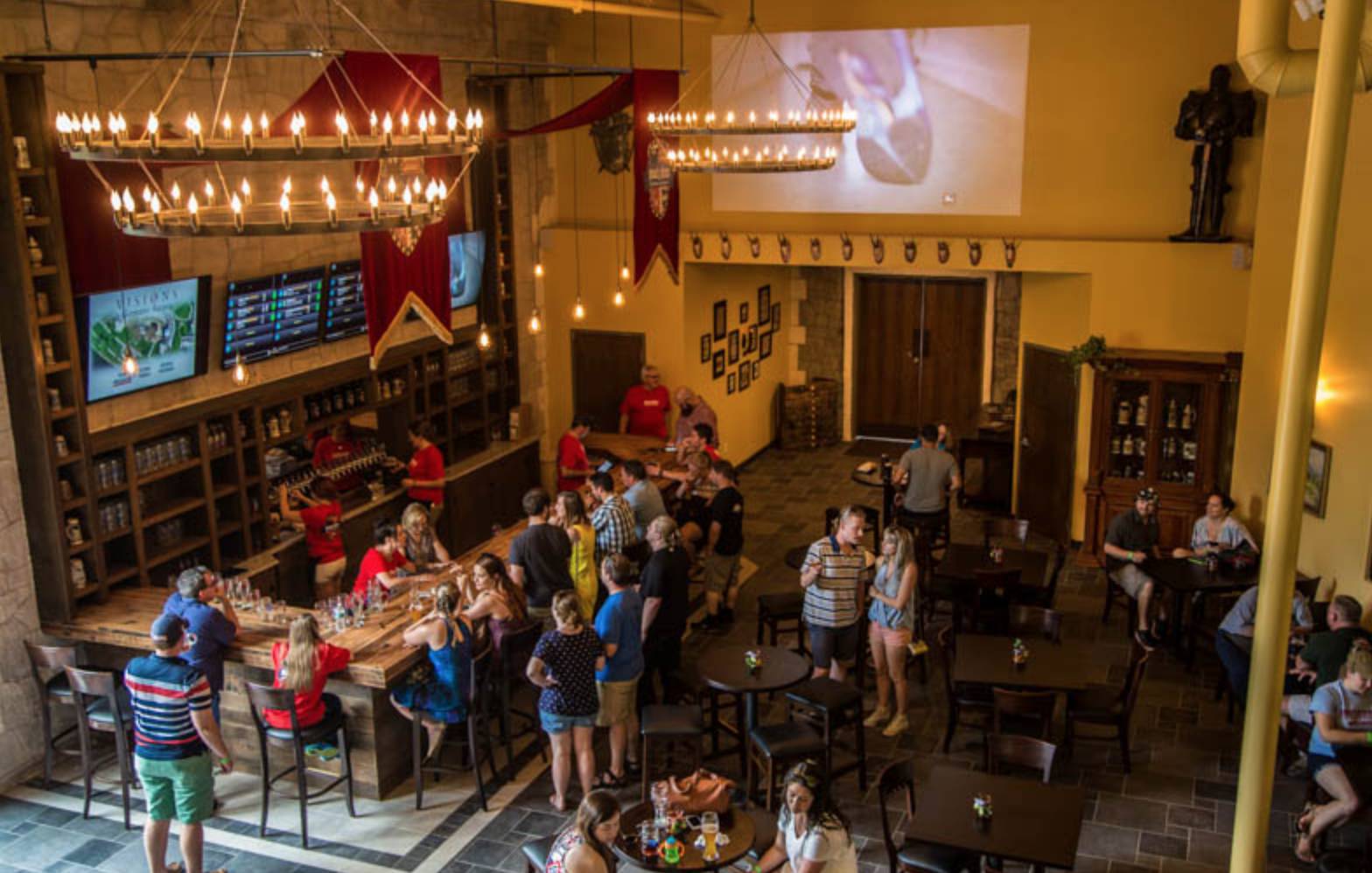