Twenty years ago southern music found Spencer Ryan in a military school bunkhouse, deep in the foothills of Appalachia. Alone in Virginia, the 14-year-old bumbled his way into a small art room, located in the back ward of the century-old schoolhouse. No sooner did he find a place to settle, Spencer Ryan was struck dumb by the likes of John Prine, Woody Guthrie, Townes Van Zandt, John Hartford, Gram Parsons and the whole mess of rambling American song-stringers he’d soon come to idolize and live by as good as gospel.

Spencer Ryan bought his first guitar off his bunkmate’s dad with what little money he’d earned scrubbing dishes in the mess hall after school. Now having spent the past fourteen years performing in every part of the southeast, Ryan’s taken his world and put it to paper. Spencer Ryan’s upcoming LP “Hope and Nothing” serves as a window into how one man can, after a whole lot of looking, come to know himself. And just like the best of them, he’s sure to help some others along their way. “Hope and Nothing” due late 2020. 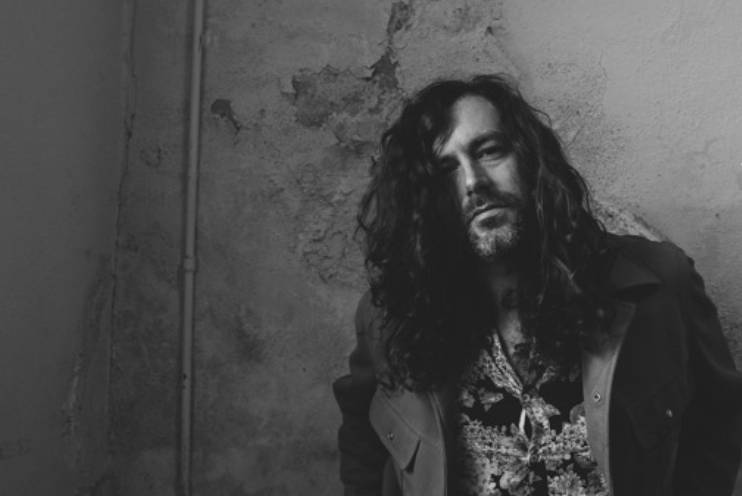