From rural Indiana, was rhythm guitarist for the punk band The Gizmos in the late 70s. Later with roots rock band The Blue Chieftains during the late '80s/early '90s in New York City.

A Nashville resident since 1993, had songs recorded by John Prine, Asleep At The Wheel, BR-549, Robbie Fulks, Kasey Chambers, Bobby Bare Jr., Sunny Sweeney, Sonny Burgess, and many others, as well as having had songs in major motion picture soundtracks and used on television. 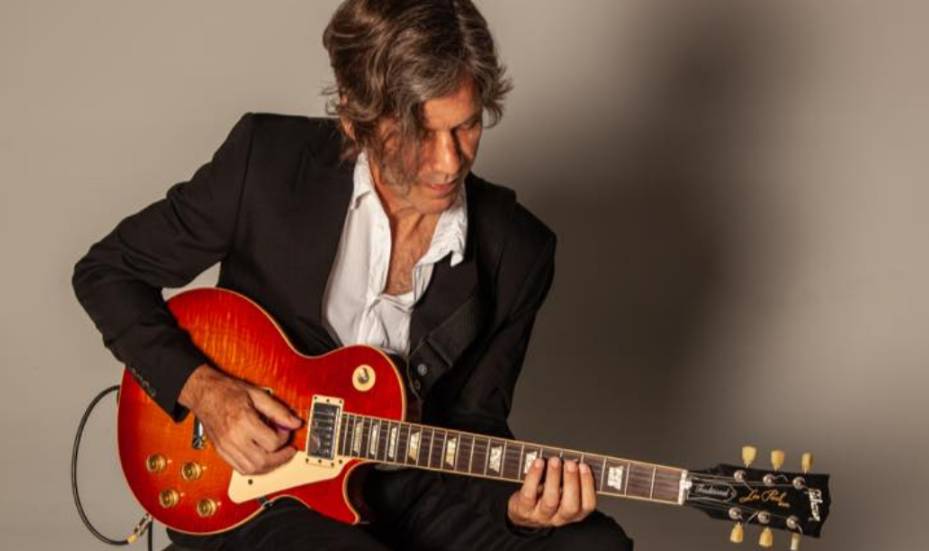 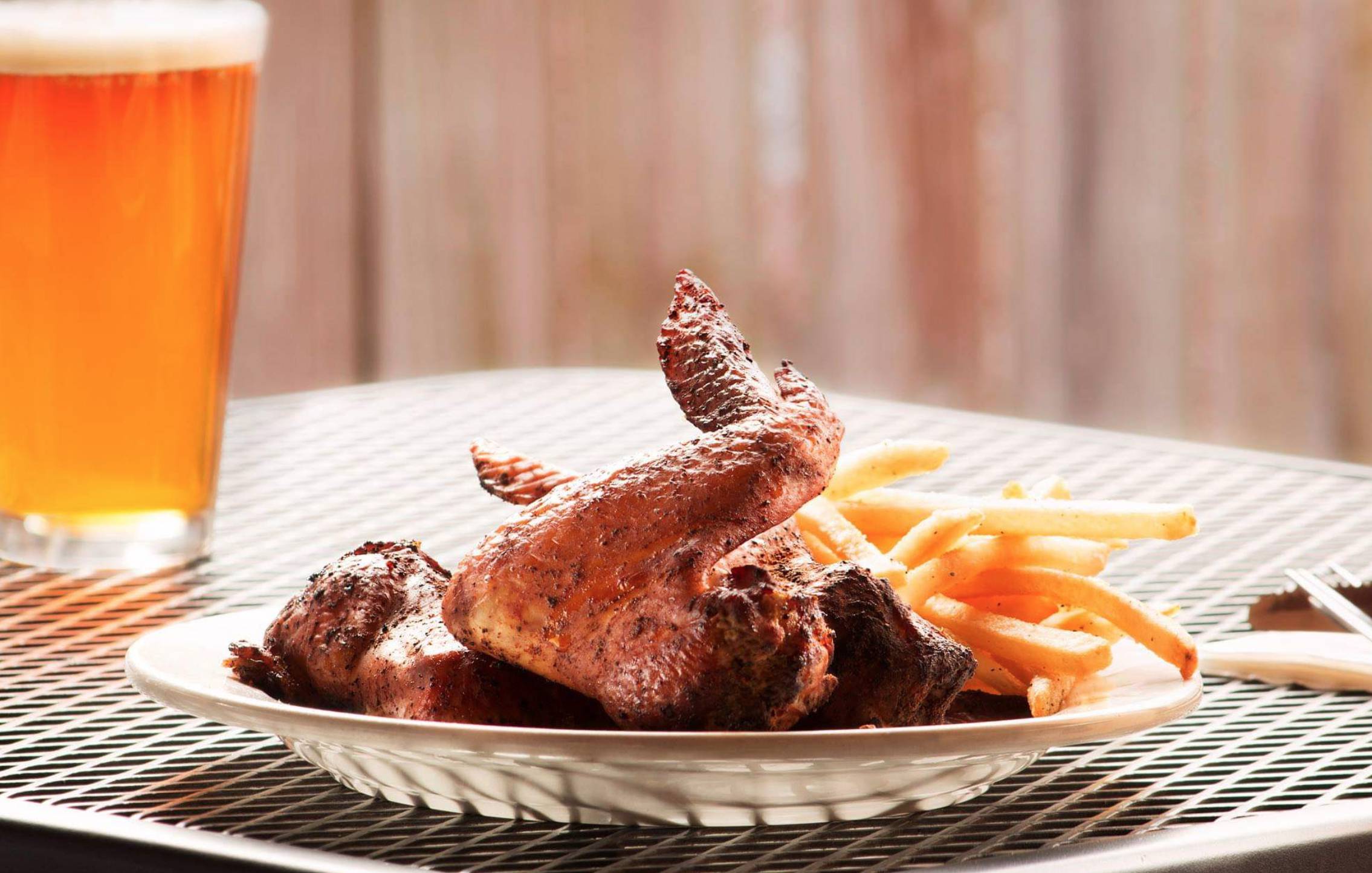 Come to Drifters for drinks and some tasty Tennessee BBQ. We regularly have artists/bands outdoors on our patio conveniently located in the 5 Points area.