This is gonna be a special night. Peyton's bringing her smokin' band from Nashville & a few friends to help us forget the past year and try to bring spring into the world kicking & screaming! Come see Peyton free before she's on the bill with your favorite artists for $$$$! Peyton Gilliland’s achievements read like those of someone who has been in the business a lot longer than she has. With hundreds of thousands of listens on Spotify, two songs named as finalists in the famed John Lennon International Songwriting Contest, and a production team headed up by none other than Cage The Elephant founding member Lincoln Parrish and working with bassist Casey Twist, the seventeen year old alternative pop prodigy is going places at a rate of knots. Consistently releasing new tracks mastered with GRAMMY Award winners Ryan Hewitt (known for his work with The Lumineers, the Red Hot Chili Peppers, and The Dixie Chicks) and Jo Laporta (known for his work with Shawn Mendes, Carrie Underwood, Leon Bridges, The Weeknd, Lauren Diagle and more) the teenage hotshot is set to have done more by her high school graduation than some manage in a decade. Proving she has a “bright future ahead” (CelebSecrets), the rising songstress is already making a big impact on the airwaves. According to Digital Radio Tracker, Gilliland is in the Top 200 on independent global radio with “Ones That Leave” at number 122 and “Frantic” climbing up the ranks at number 22. Called an “R&B sensation,” by Digital Journal, Gilliland was described as having “innate talent and maturity beyond her years” by Broadway World, while Popdust boldly declared that she “boasts lyrical echoes of ’80s gloom rock like The Cure, combined with the modern pop flair of artists like Adele.” “I started singing in church at age six, and I just kept going from there,” says Gilliland of her origins as a performer, “Someone in our congregation heard me and asked if I wanted to take classes.” Before too long she was taking lessons in musical theatre technique from a Broadway actress. “I loved her,” she reminisces, “But singing that music just didn’t feel like me. When I started taking lessons out of Nashville, that’s when things really started to click.” In Music City, Peyton met longtime collaborator and confidante Hannah Arn. “Hannah got me writing songs,” explains Gilliland, “She taught me the ins and outs of the process, and introduced me to so many people.” Arn was responsible for the chain of events that lead to Gilliland meeting Lincoln Parrish. Now a friend and collaborator, when they first met, Peyton was giddy with excitement. “Cage the Elephant is my favorite band, so the idea of working with him just felt perfect” she enthuses, “He came in and immediately zeroed in on exactly what I wanted. I couldn’t find that from anyone else.” Gilliland’s work blends pop and rock into a smooth, yet grounded world of sound that knows how to hit listeners right where they live. Parrish’s guitar playing is a constant feature, as is Casey Twist of Blink 182’s bass work. Meanwhile, Gilliland’s lyrical approach fosters seeds from influences like Alabama Shakes, Amy Winehouse, and Adele. Her perceptive personality allows her a preternatural ability as a collaborative songwriter. “I think I see people for who they are, right from the first time I meet them,” she explains, “I usually know pretty early on if I want to get to know someone or to stay away.” Though she goes on to confess “In the last few years I had to learn how to pick better boys,” she half-jokes, “That and learning not to pin my happiness on other people was a big one for my mental health…Though it did give me great song material.” Gilliland continues to grow and develop as an artist from release to release. Popdust declared her latest offering ‘Ghost’ “A love song for the age of social distancing”, while Surviving the Golden Age said that “Her lovelorn lyrics and mature voice show a talent well beyond her years”, and ArtistTrack called her “deeply connected… speaking to hearts and souls through her beautiful lyrics.” With a wealth of achievement already under her belt, a team of tried and true industry pros in her corner, and a catalogue of new music on the way, Gilliland is set to keep on creating music that defies expectations. 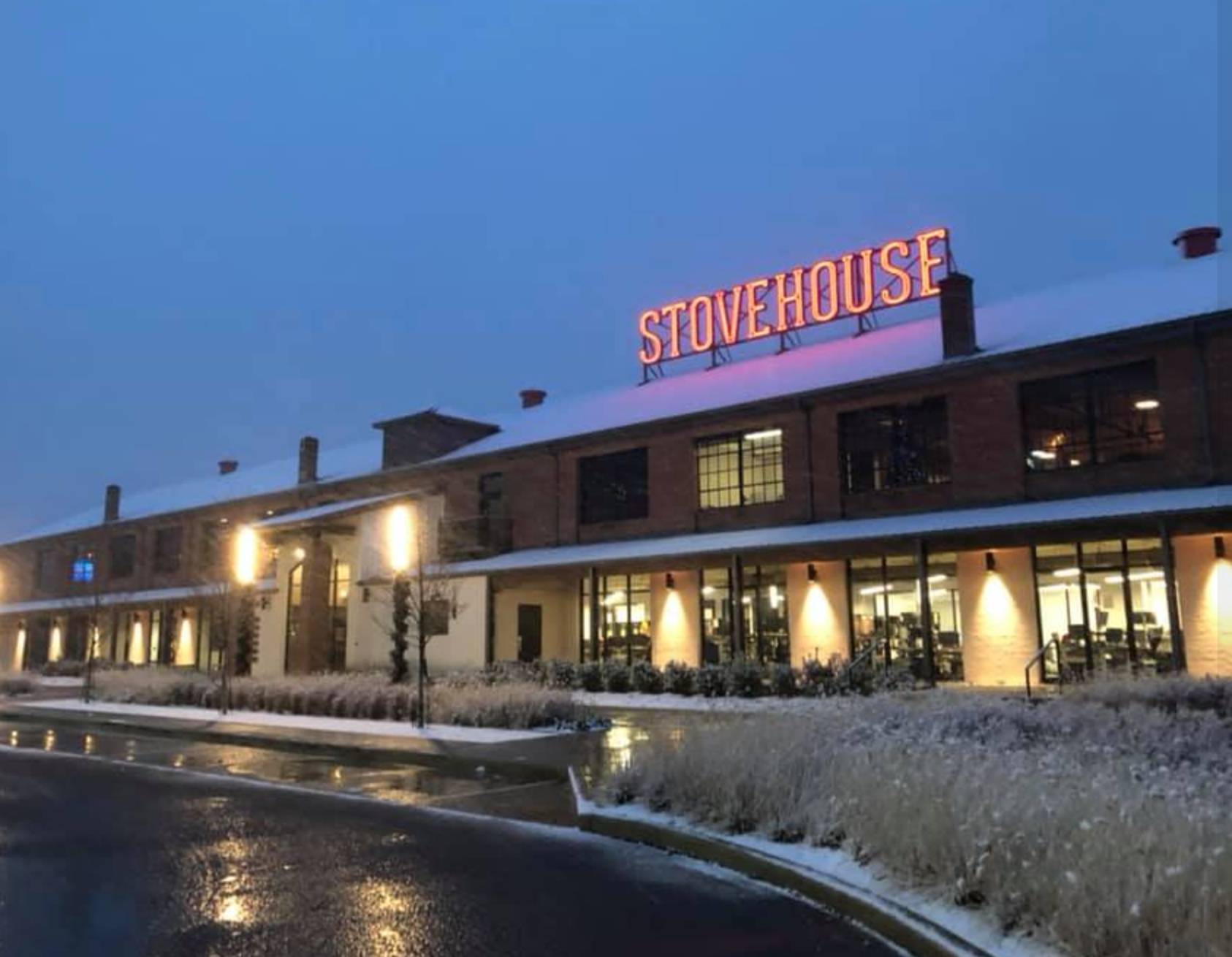 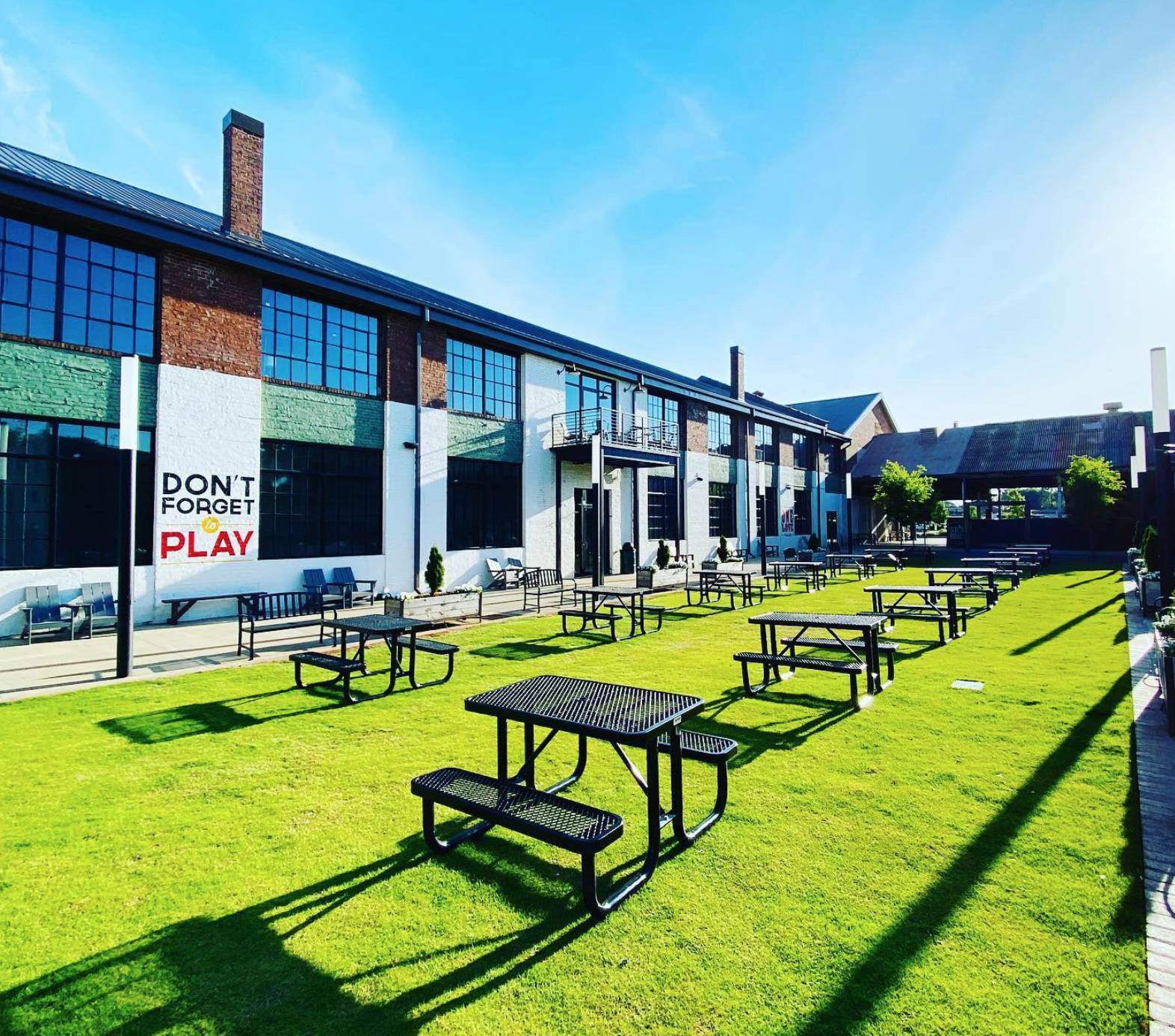