Six Shooter is the second Wednesday of every month. So try to keep those dates open, huh?

About your host: MAC BLAKE is a past winner of the Funniest Person in Austin contest. His albums Bird Drugs and Live at ColdTowne are available at finer digital retailers. 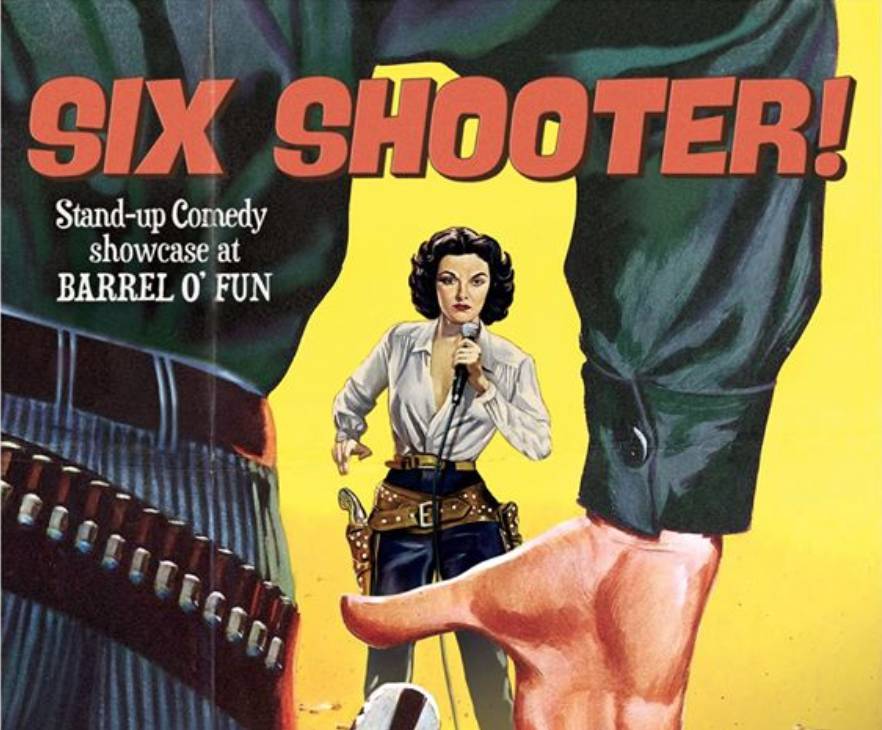 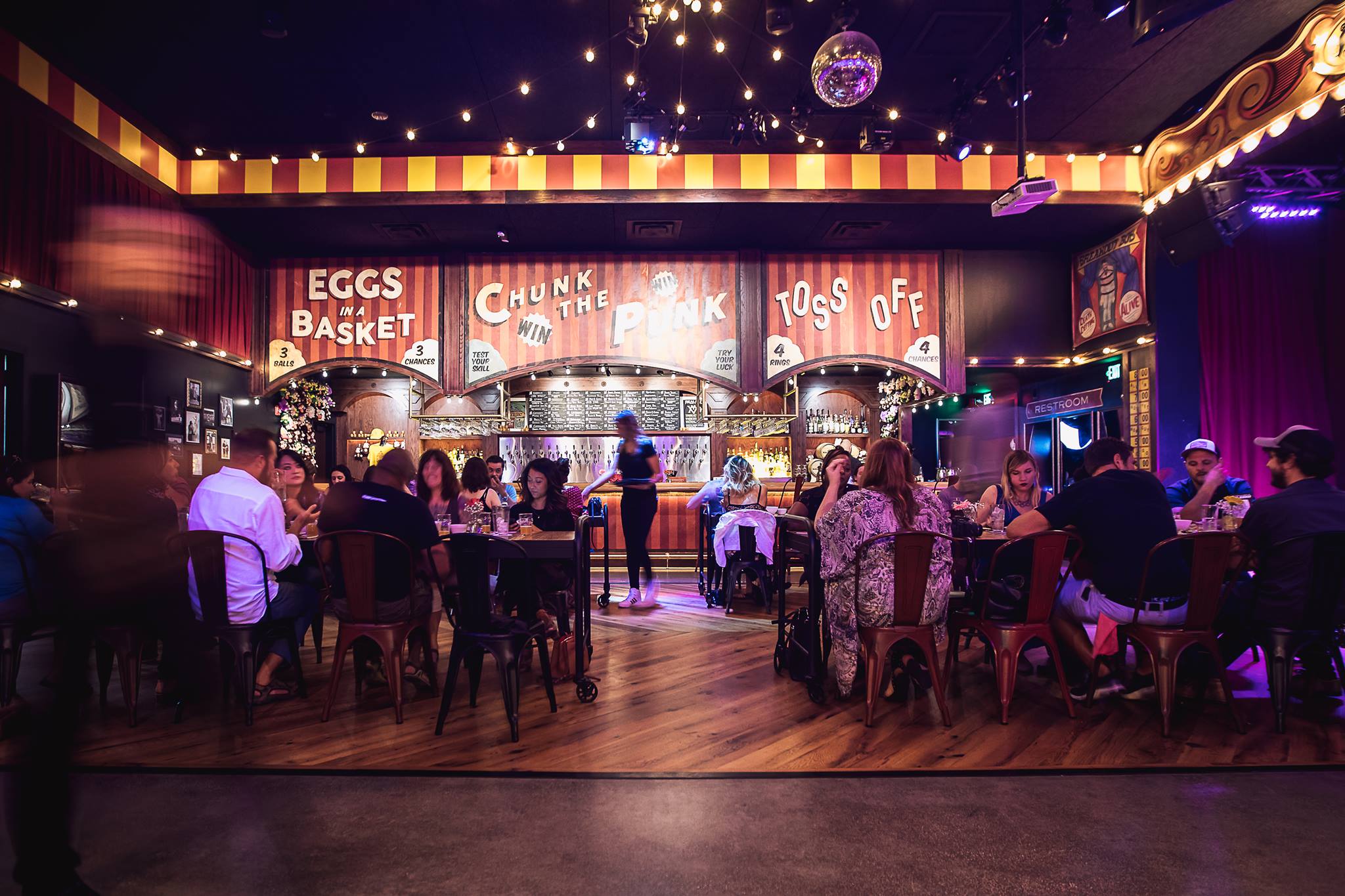 By day it's the Barrel O' Fun, a family-friendly hall with a vintage boardwalk feel. By the evening, the "R-E-L" on the sign fritzes out and the space transforms into the "Bar O' Fun." We offer a curated selection of fine spirits and craft beers, with an emphasis on barrel-aged offerings (naturally) and craft cocktails. But that's not all! You'll find live music, comedy and more on the stage— plus hands-on, kid-friendly offerings for the whole family during the daytime hours!