The Piano Men Live at The Sutler 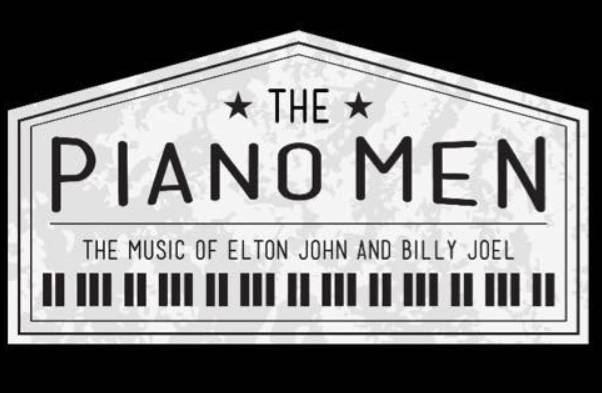