To follow CDC/State Guidelines this will be a seated event limited tables available This a 21 and up event Doors 7pm Music 8pm Table for 2 With 2 Tickets $25 Table for 4 With 4 Tickets $50 No Refunds Chad & Kyle Wilson got their start in music at a very early age. Their grandparents, along with other family members, were a successful gospel quartet. Chad learned to play piano at age 4 while their grandpa bought Kyle’s first guitar when he was 9 years old. Chad played the Opry when he was 16 by way of a national singing competition, where he placed in the top 3. At age 17, with Kyle only 12, their first band was born in their mother’s living room. Booking their first gig at the local VFW post, they ended up being the house band until it was time for Chad to go to college. After 2 years in college, Chad decided Nashville was where he needed to be. Kyle moved to Nashville as soon as his college was over and Wilson Brothers Band was formed for the first time. In 2011, WBB began working with Chris Rowe and Kenny Lamb where they cut an album. Unfortunately, this album was never released. And the guys decided to go out on their own to see what kind of success they could find. Kyle recorded a self-titled record, as well as played guitar for several known artists. Chad went on to record his self-titled record. After several years of touring apart, the spring of 2017 brought the brothers back together with a new vision and focus. Wilson Brothers Band was reborn and better than ever as they built their team and planned for an active year in 2018, having been a part of the Budweiser Tour, as well as opening for acts like Clint Black, Canaan Smith, Cory Smith, Riley Green and others. They launched their self-titled debut record in 2018, which is available in all online retail outlets and at their website (wilsonofficial.com). With the release of their new album, they produced their very first music video "It All Looks Good From Here", which was released to CMT Music channel where it made its debut at #1 on the CMT 12-Pack Countdown, and maintained its staying power in the top 3 for 7 consecutive weeks. The album and single were also added to Spotify's "New Boots" playlist, where it has garnered almost 2 Million streams to date. Riding on the heels of their #1 video, Wilson Brothers Band released their second video "Loving You Loving On Me" on October 16 and the single to radio November 5, 2018. 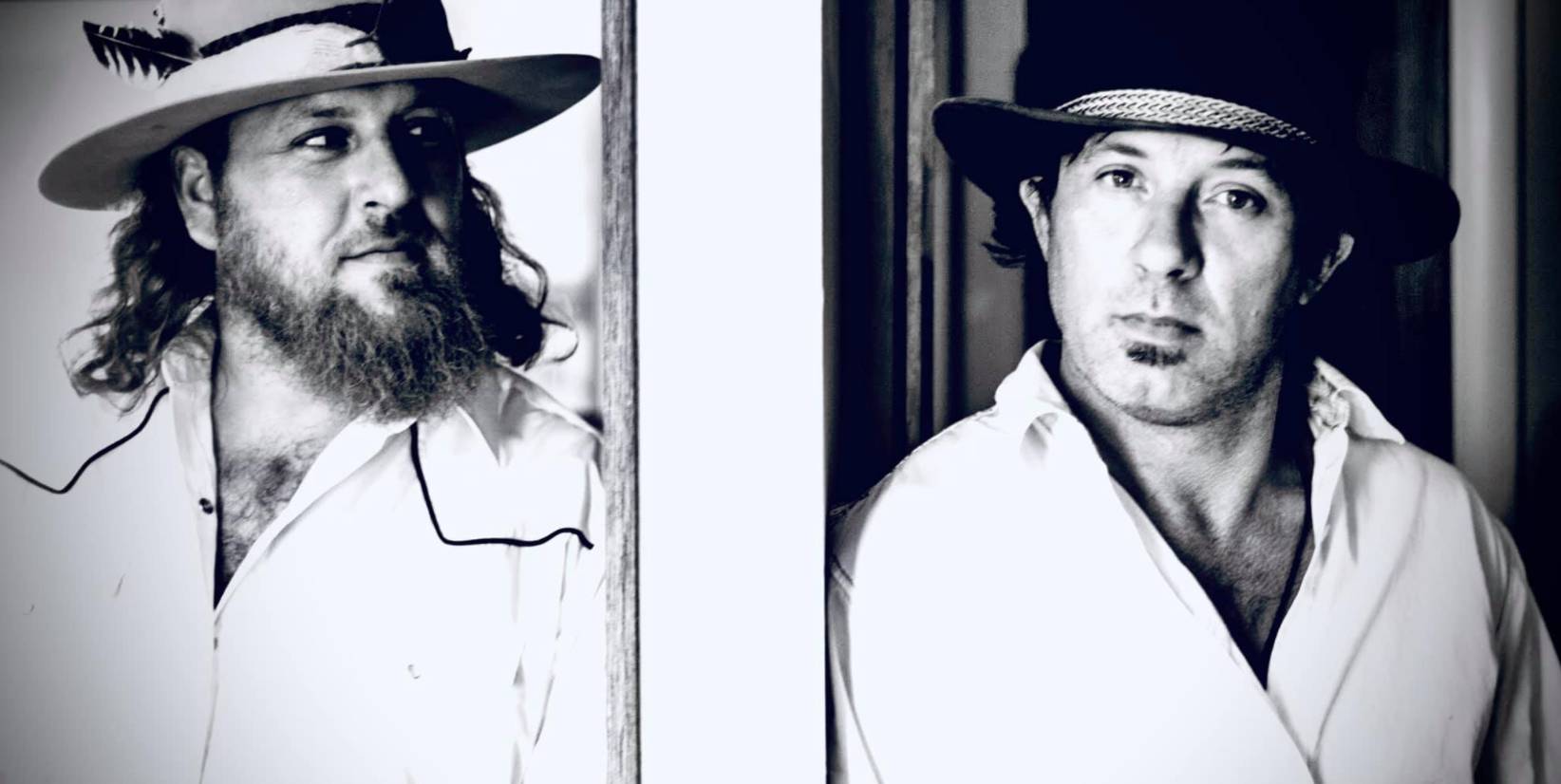 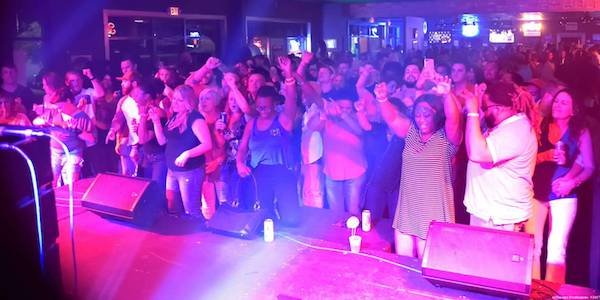