Matt Downer - Old Time Traveler “One of the last, best examples of the oral tradition in American folk music.” Marc Michael, Pulse Magazine Matt Downer, from Chattanooga TN, performs traditional old time music on fiddle, banjo and guitar. Growing up on Sand Mountain, AL, he learned to play music from his grandfather and the elder musicians of the area. A veteran performer, he has played at various venues and festivals including - Rock City, Tivoli, Nightfall, Riverbend and the International Stringband Festival, performing with legendary artists such as - Carolina Chocolate Drops, Pokey Lafarge, Jack Rose, Michael Hurley and Norman Blake. His most recent album was recorded without electricity, directly to wax cylinders, on a 1906 Edison Gramophone at the MTSU Center For Popular Music. 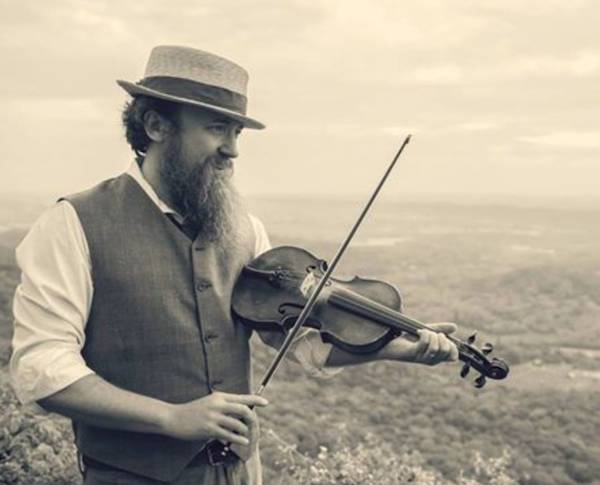 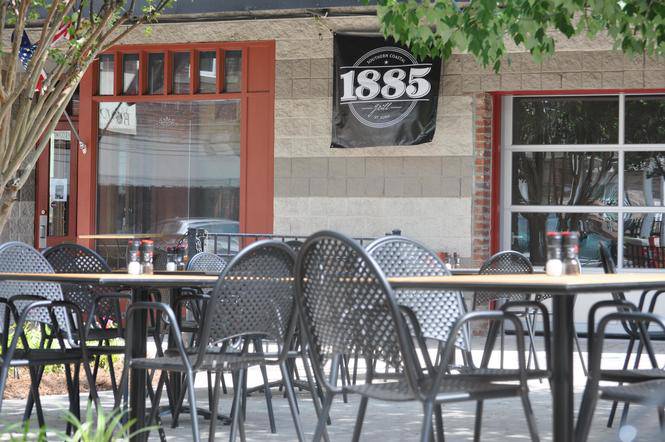