SLATEN DOOLEY- 12.28.19 Raised in Harrison, Tennessee, Slaten Dooley grew up with a very active outdoor lifestyle. Hiking, exploring, camping, hunting, fishing, and shooting are among his favorite outdoor activities. When Slaten was a small child, he had a mild hearing problem. With surgery and therapy, this problem was mostly corrected, and he then had to relearn various words. Up until that point, he had heard things differently than the rest of the world. To this day, he still has some minor comprehension difficulties, however this has not slowed him down in the least. At the age of eight, Slaten’s father introduced him to the drums. Naturally, as any young boy would, he loved banging on them and making a lot of noise. Eventually, Slaten began collecting different instruments. The lack of other kids in his neighborhood caused him to spend most of his indoor time playing along with second-hand albums his older sister had given him. Slaten’s musical influences range all the way from classic country legends like Hank Williams to bluegrass legends like Earl Scruggs. His influences also include Steve Martin, Bela Flec, Eric Church, Brad Paisley, and many more. Slaten prides himself on being musically diverse. Over the years, Slaten has played with several bands. The most notable of which would be Jacob Bryant. With these bands, Slaten has open for heavy hitters such as Florida Georgia Line, Parmalee, Kentucky Headhunters, Confederate Railroad, Cody Johnson, and Gary Allan. Slaten’s primary goal is for his music to provide a soundtrack for people’s favorite outdoor adventures. This is showcased with the release of his 2019 debut single, “Mowbray Mountain Run.” This song is available on all major online music stores and apps.

We don’t want y’all to miss out on the music, so when booking your online reservation for a show, please be sure to select the correct date for the show you are wanting to attend. The default setting is to automatically select today’s date. Thanks for spending your evening with us! 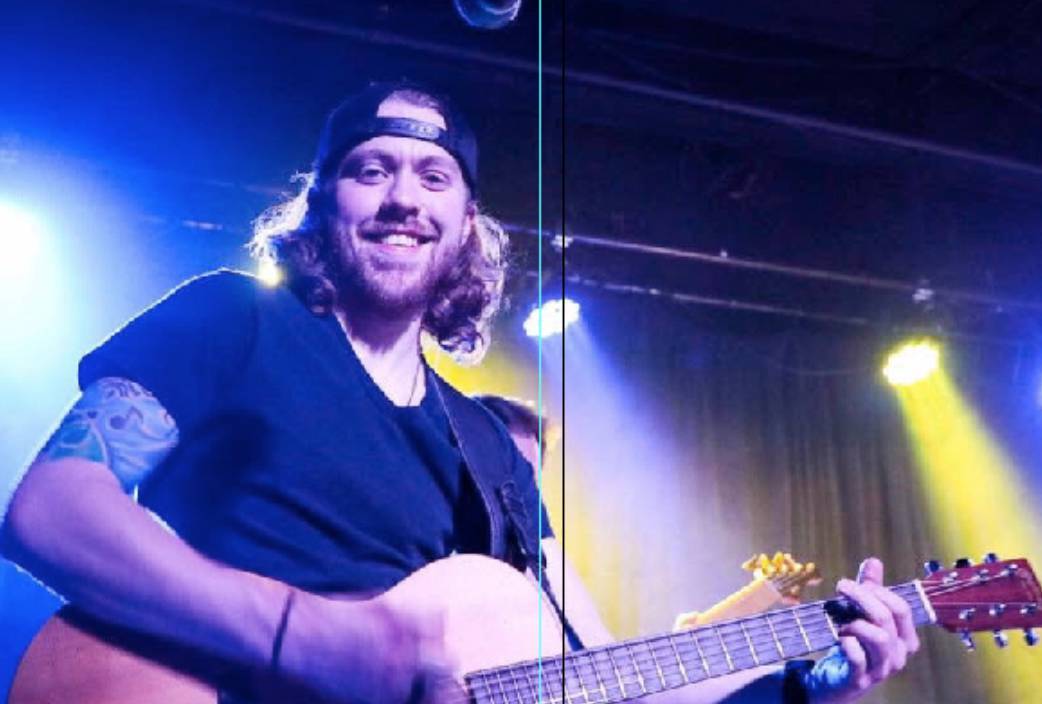 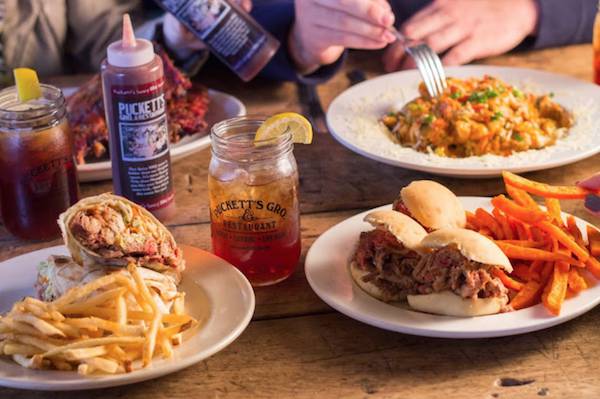 The Puckett’s roots go way back to the 1950s, and a little grocery store in the village of Leiper’s Fork, Tenn. Ever since then, we’ve been focused on providing friends new and old with great food and Southern hospitality. When it comes down to it, Puckett’s is a community kitchen, with live pickin’ performances just a few feet from your table. Authentic comfort food—barbecue smoked slow ‘n’ low over cherry wood, the home-cooked sides, even a few upscale dishes—is what Puckett’s aims for you to remember! Our philosophy is simple: Real Food, Real People, Real Fun.